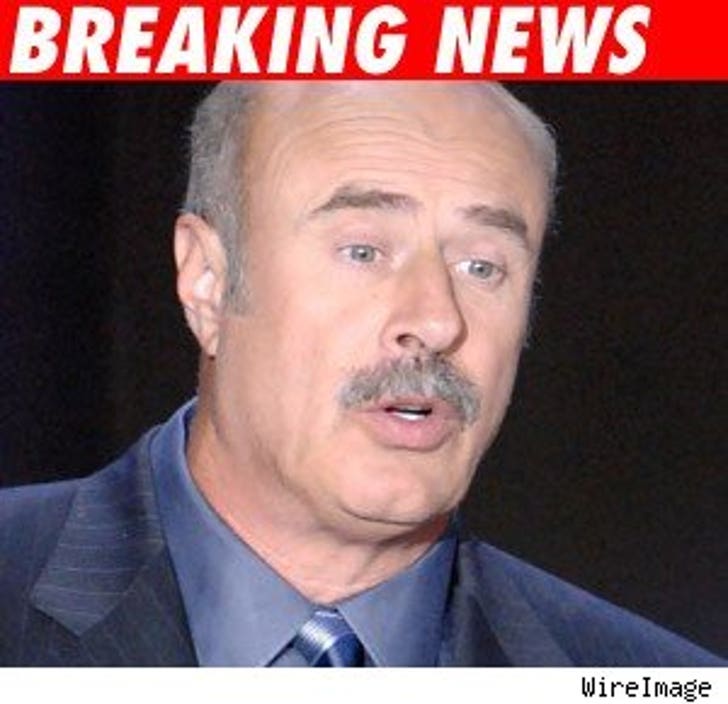 The talk show host has allegedly posted bond, which was set at $33,000, for one of the eight teens who was arrested for severely beating another teenager in Florida. The highly publicized case has been in the news for over a week now, and Dr. Phil must want some of that action.

A bail bondsman told several local media outlets that Mercades Nichols, who has been widely reported as the alleged "ringleader," had her bond paid by the show's producers. When Nichols left the jail, a man who claimed to be a producer for the Dr. Phil show helped escort Nichols and her mom.

Mercades's grandmother recently told local reporters that she didn't have the money to bail her granddaughter out.

According to reports, the producer then told reporters to leave the jail because the Dr. Phil show had exclusive rights to the delinquent's story. He did not comment on if Dr. Phil had helped pay for her bond.

Recently the judge presiding over the case imposed a strict gag order -- how this move will affect Nichols and her case is unknown for now.

Reps for the Dr. Phil show could not be reached.