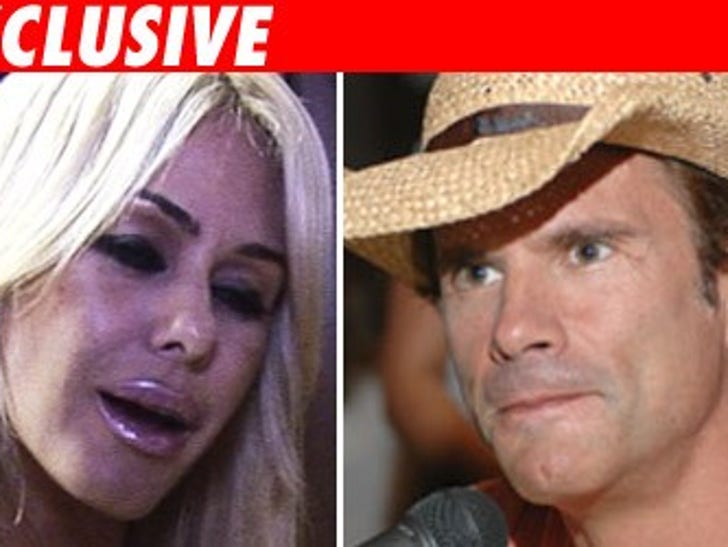 After an intense screaming match with her baby daddy just a few days ago, Shauna Sand left the City of Plastic Angels and is currently in Miami -- despite threats that Lorenzo Lamas would take her tight ass to court before she walked it onto the plane! 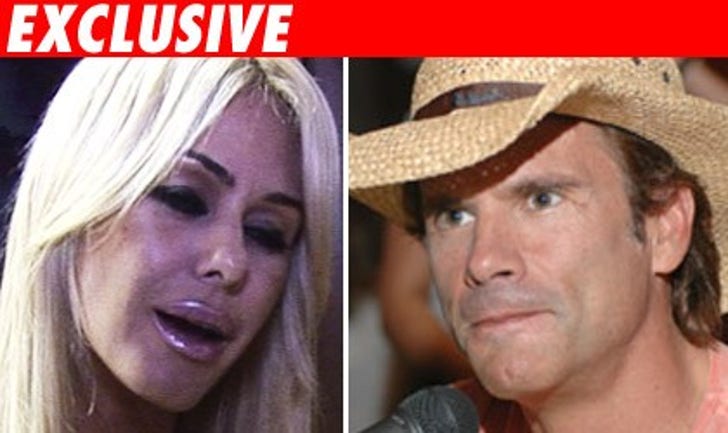 According to a source extremely close to the situation, Shauna doesn't deny that a verbal gunfight broke out, but claims that Lamas now supports the move and actually "put her on the plane." Shauna is saying this, but we're told Lorenzo is adamant -- the kids ain't moving down to Miami! It wouldn't be the first time the two went nuclear in court.

We're told Sand is also very sensitive about her mothering skills, saying TMZ can call her a "trashy, stripper shoe wearing Botox injected plastic booby bimbo" all we want , but calling her a bad mother "hurts her heart in the worst deep possible way."