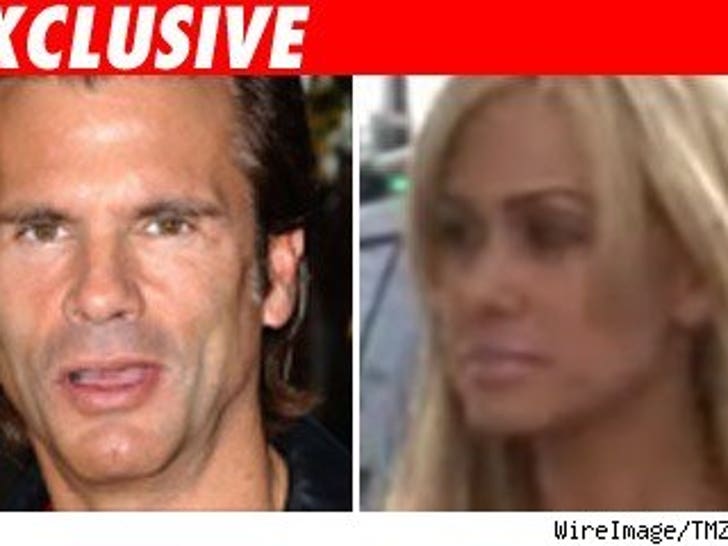 TMZ has learned Lorenzo Lamas got into a screaming match with Shauna Sand this week over her decision to move her botoxed face and family to South Beach. 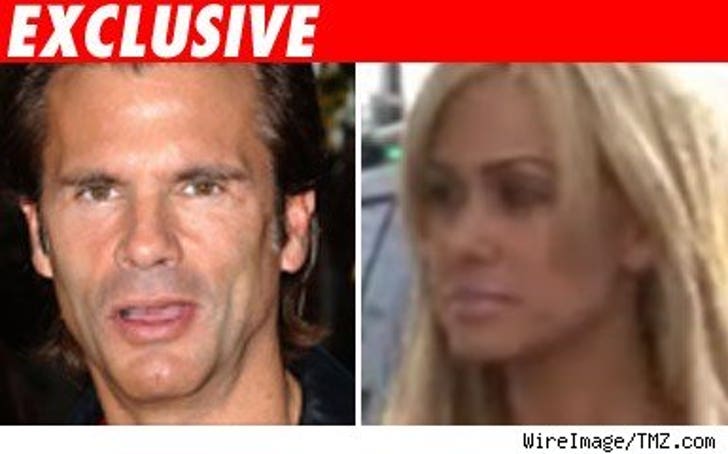 Lorenzo's lawyer, Cary Goldstein, Lorenzo told Shauna if she even dares to try, he will be in court before she even boards the plane. Lorenzo feels he's the only "stable influence" in the family (we can't argue with that) and does not want his kids living with her thousands of miles away from him. Lorenzo has pretty much had full physical custody of the kids for more than a month now, while Shauna does her thing.

You ask what her thing is? We're told she's frustrated by the L.A. scene and feels South Beach will give her much-needed Miami heat. 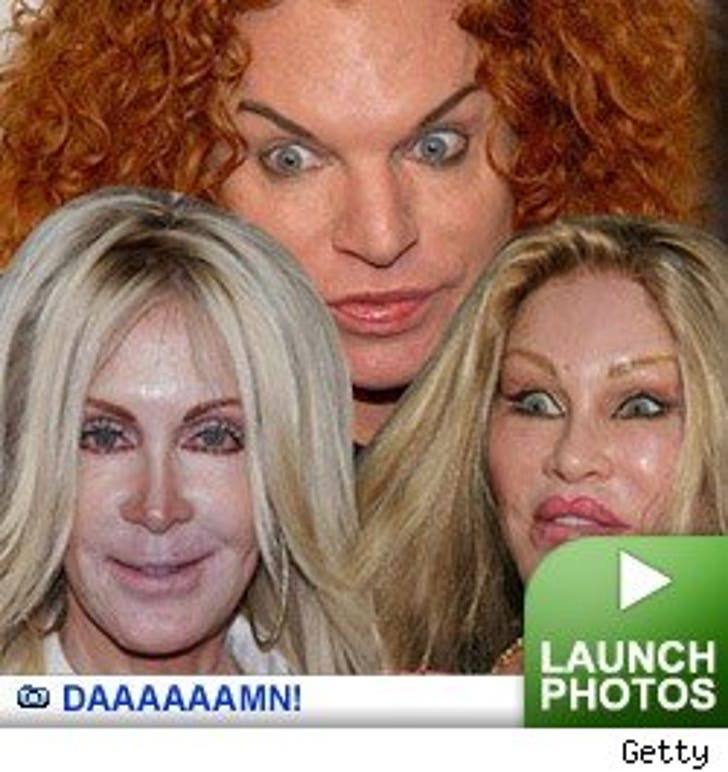 This would be a devastating blow to the cosmetic surgery industry in Beverly Hills.