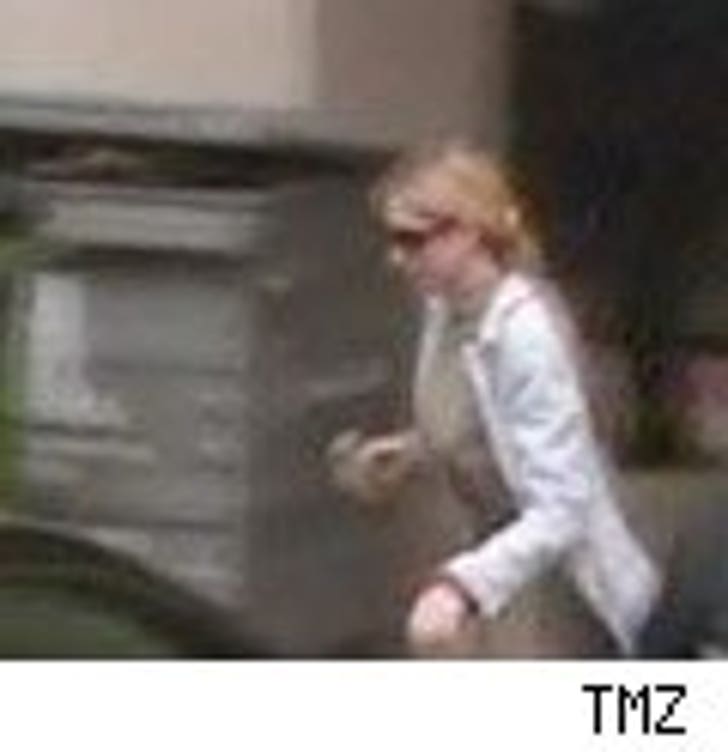 Heather was booed by the audience when she was introduced at the Miss USA pageant this weekend, but appeared unmoved during the broadcast. It appears that the cold-blooded Brit has gotten used to all the negative feedback. Later that night, Heather seemed unconcerned by her dwindling popularity and danced the night away.

The Donald, who hired Heather for the beauty gig, says "America wants more Heather Mills." Mind you, he also thought "Celebrity Apprentice" was a good idea. 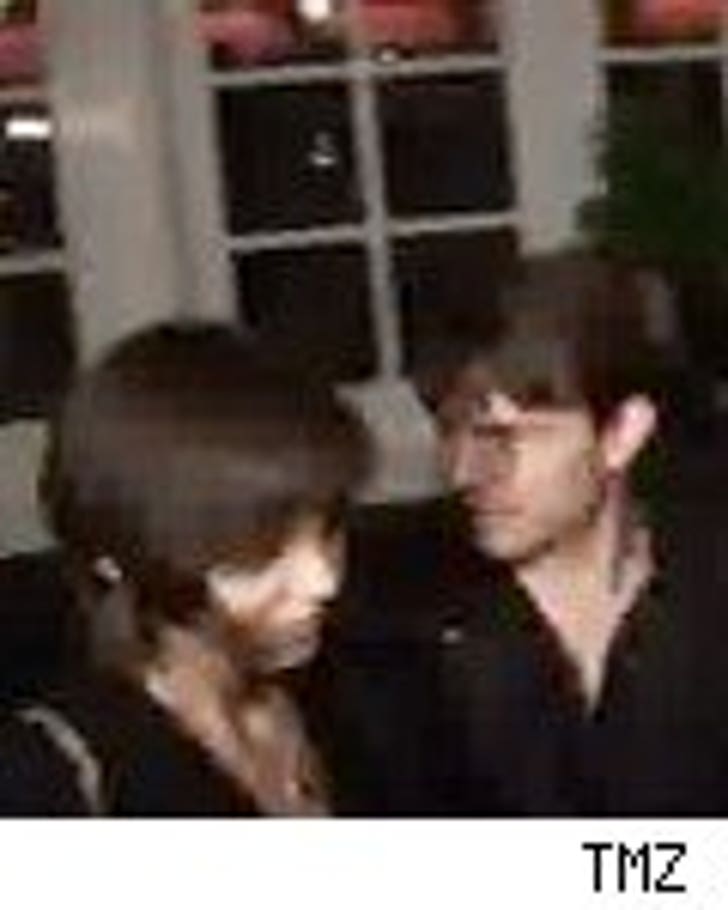 Tom Cruise is reportedly peeved about the negative effect the bobblehead Spice Girl is having on his misses. According to the Daily Mail, Cruise is alarmed by the shrinking size of his stepford wife and thinks Victoria and her 900 calorie diet is to blame.

As TMZ first reported, Cruise is a little obsessed with his wife's physical appearance. After Suri was born a few years ago, Tommy Boy was "so concerned about Katie's bod" for their wedding, he made her drop everything to drop the baby weight.

Miley Cyrus raked in a barrel load of cash last year, earning a reported $18 mil (via Us). Not far behind was the late Leona Helmsley's bitch, Trouble, a Maltese who inherited $12 million to continue to live the lifestyle to which he has become accustomed. ...Ivana Trump, who appreciates the sanctity of marriage, took her 4th trip down the aisle this weekend, according to People. Ivana married an Italian actor who is 24 years younger at The Donald's Mar-a-Lago estate. Donald was even in the crowd cheering his ex-wife on as she took the plunge again. 4th time is the real deal.