UPDATE: Piven's rep just called to tell us the Bronco went kaput last night and that's why he ditched it at the gas station -- apparently that's where he takes his jacked-up ride to get fixed. We are at the gas station this morning and we're told a mechanic is checking under Piven's hood -- car, that is. 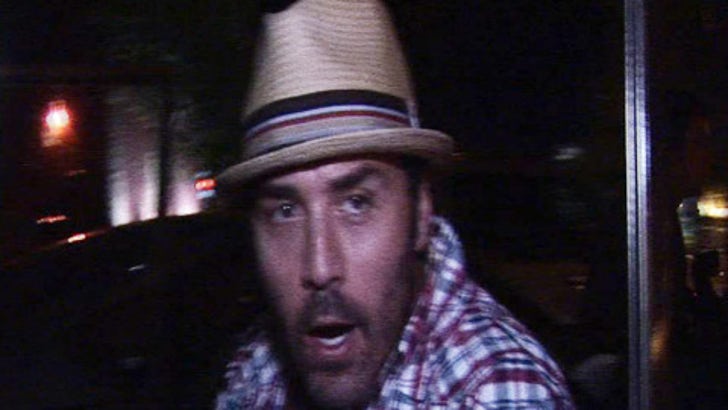 Jeremy Piven at Taverna Tony in Malibu last night, drove off, but for some reason had a change of heart at a nearby gas station, left his car at the pump and hitched a ride with a random stranger.