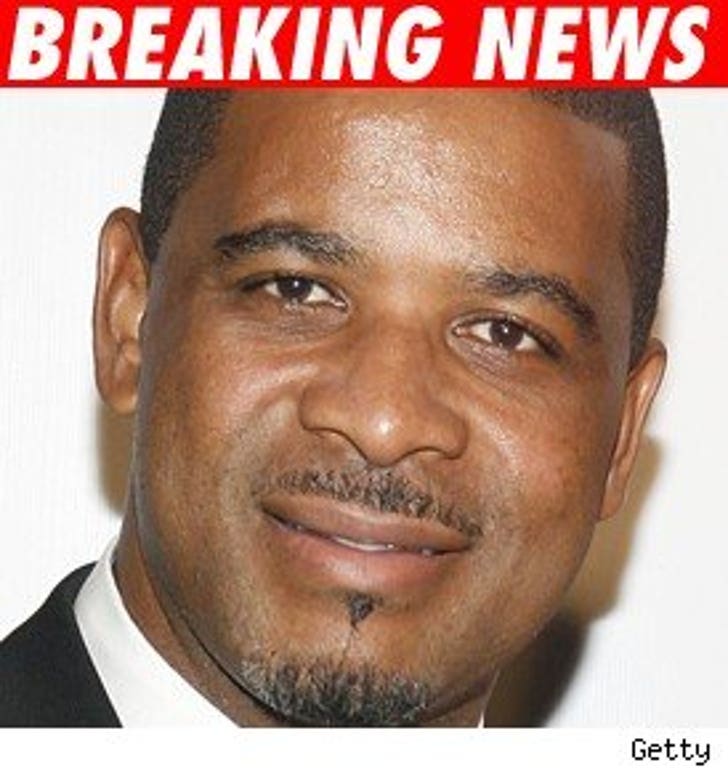 Rival pols are demanding that Michael Misick, the premier of the Turks & Caicos and Mr. Lisa Raye, step down while allegations of sexual assault on an American woman are being investigated. And TMZ has learned that this charge isn't the first time that Misick's been in hot water on the island.

A well-placed source tells us that Misick has attracted unwanted attention for a variety of alleged misdeeds, including assaulting a fellow politician who tried to catch him playing when his staff said he was working. Misick has yet to be charged with any crime or wrongdoing.

We've made multiple calls to the Prime Minister's lawyers, as well as the Governor's office, but have not heard back.