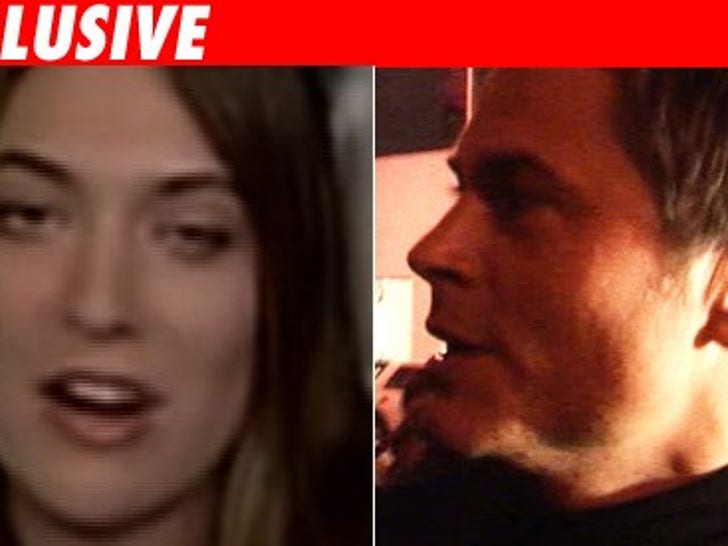 Sources connected to the Rob Lowe case tell TMZ, one of Lowe's accusers privately told folks there was mutual flirting going on between her and Rob, but she never mentioned sexual harassment. 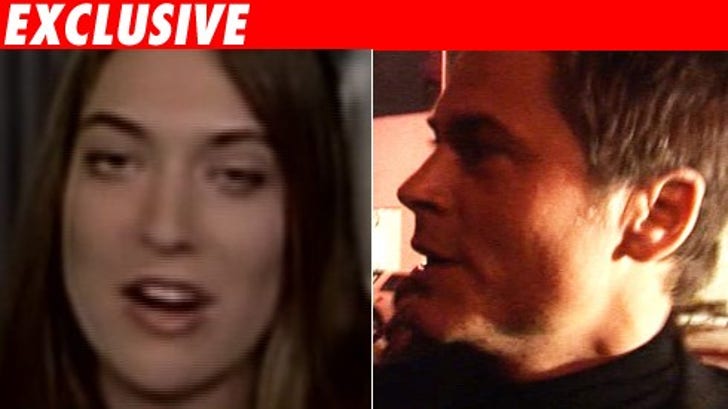 Sources say while Jessica Gibson, Lowe's former nanny, worked at a Santa Barbara doctor's office, she complained all right, but only about money. She told others that Lowe owed her somewhere between $30,000 and $50,000 in back wages and vacation time. But as she complained, she never mentioned that Lowe ever did anything sexually untoward.

Indeed, she often said there was a lot of flirting between herself and Lowe, but she was coy about whether anything physical ever happened.

Her friends have two words for her that repeatedly come up -- party girl! And we hear she just loves herself some older men.