Tom Cruise may call Victoria Beckham a bad influence, but her other bud Kate Beckinsale doesn't think so. 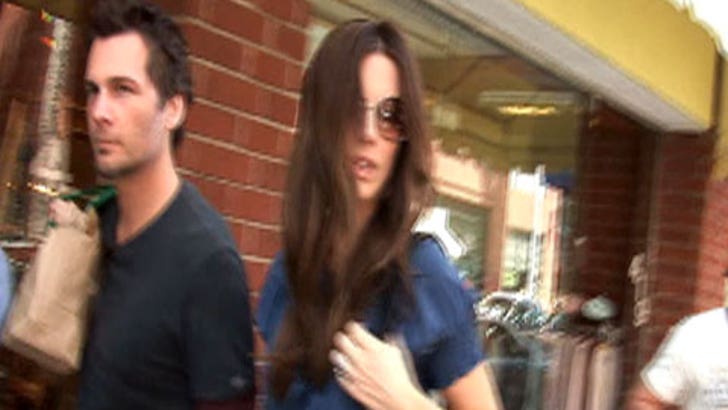 Also in L.A.: Posh herself, out with her hubby and Eva Longoria, Eva's co-star Nicollette Sheridan was swarmed at the Ivy, a thrilled to be covered Kenny G and Lindsay Lohan -- who once again covered her mug -- left Teddy's.

In NY: Pete and Ashlee said they're already married, Nicole and Joel didn't say a word, Rachel Bilson was barely recognizable as a blonde and Ashley Olsen (we think) actually showed her face.