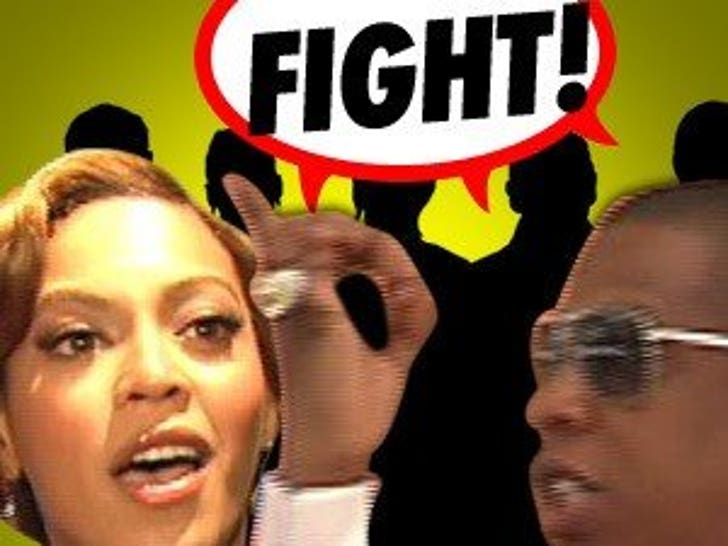 There are a bunch of crazy rumors going around the Internet today -- saying Beyonce went off on Jay-Z at the Hollywood Bowl in L.A., because he clowned her song "Crazy in Love." Juicy? Yes. True? Not even a little bit. 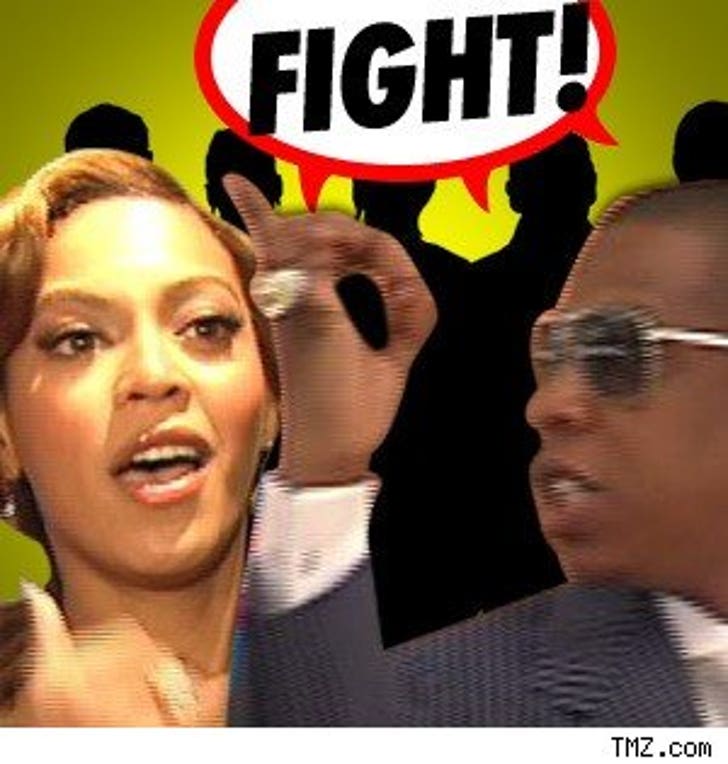 TMZ spoke to Beyonce's rep who says to their knowledge Bey isn't even in L.A. Our sources at the concert say Jay-Z never dissed his lady's music, in fact, he didn't even mention her at all!

BeJay isn't fighting -- they're still on their alleged honeymoon!