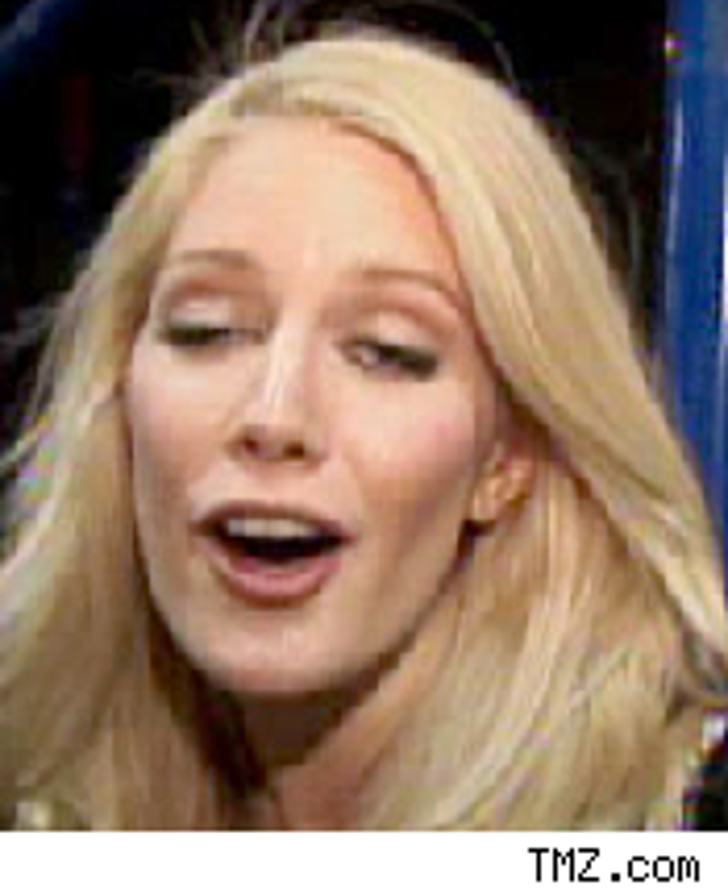 Prepare to throw up a little in your mouth: Heidi Montag and Spencer Pratt's wedding may be televised.

Speidi will follow in the idiot blonde footsteps of Jess Simpson and Nick Lachey for MTV, reports the New York Post, and may do their own "Newlyweds"-type show. They want cameras to follow them through the whole pre-nup process, and "all the drama that would be part of their wedding plans." And definitely no L.C.

That taste in your mouth? Not going away.

Posh Pissed on by Kitson Owner? 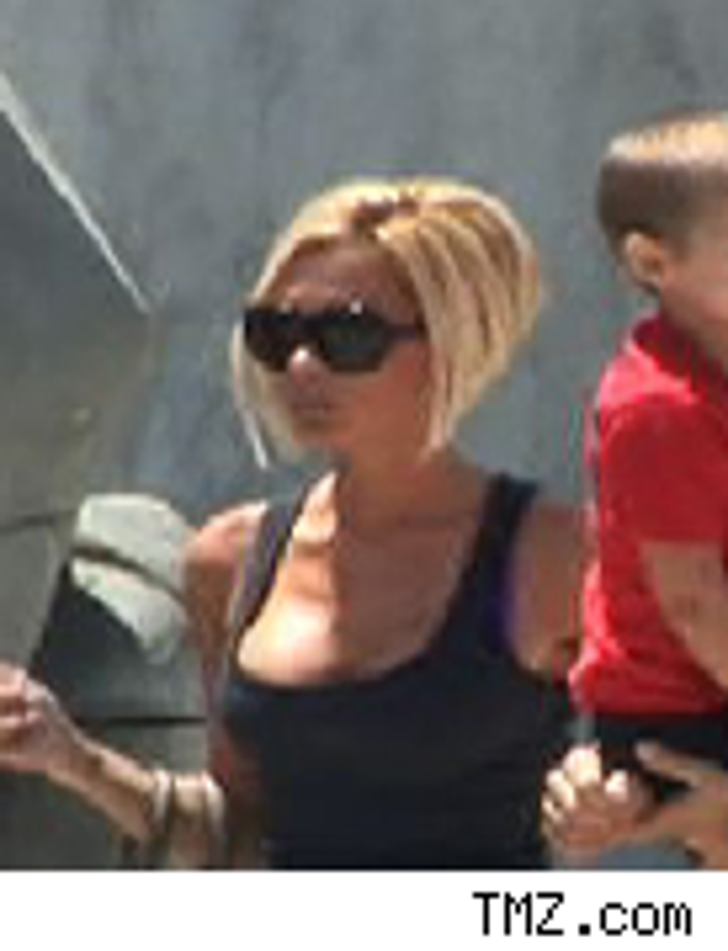 When we spotted Posh at Kitson the other day, causing a minor riot, it turns out she might've been getting read the riot act by Kitson's owner.

Fraser Ross tells FOX News that the visit was an emergency trip to set her straight about why her jeans line DVB Style isn't selling. "I told her that she needed to grow up and realize that you can't just have a line and not support it," says Ross. "She ... seems to think she's too good to support the people who support her." Reee-owwww.

Dr. Jan Pulls a Fast One 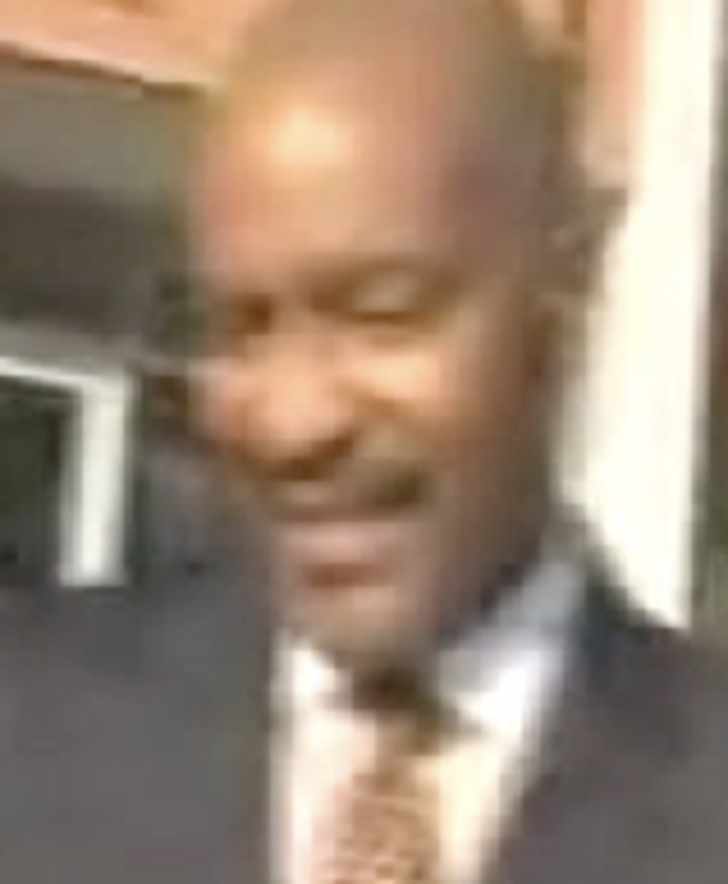 TMZ told you about Dr. Jan Adams reputedly nailing a Palm Beach socialite, and now he's gotten nailed himself – for some fast moves of his own.

The Palm Beach Post reports that the West family's favorite plastic surgeon got a "big, fat ticket" for speeding, driving a "brand-spanking-new Lexus" 50 in a 35 mph zone, according to court records. He's apparently taken cover in Palm Beach, staying far away from the sniping crowds in L.A.