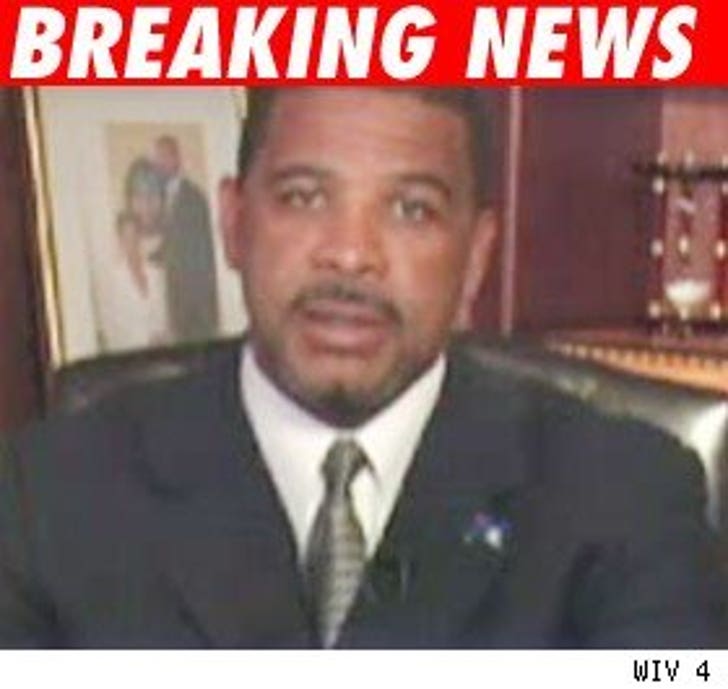 Several sources in Turks & Caicos tell TMZ that the clock is ticking on Premier Michael Misick's tenure as leader of the island -- and that he is seriously considering resigning because of the sexual assault investigation, as well as a slew of other probes, political in nature. No more T&A in T&C!

We've learned that the victim in question is of Puerto Rican descent, that she was over 18 at the time of the supposed assault, and that she may well have known Misick before the incident. Reports that the victim was an American celebrity aren't true.

The FBI were on the T&C to investigate, and they've been in contact with the local po-po as the probe has progressed. Meanwhile, the police tell TMZ that Misick has been "cooperative."

Looks like there will be no "Girls Gone Wild" Turks & Caicos edition this Spring!