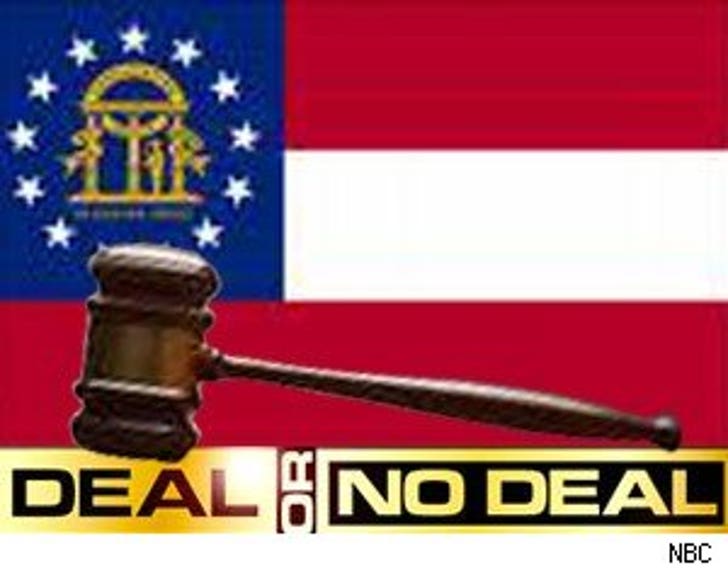 The Georgia supreme court threw out a lawsuit today, which was filed by a crazy couple who alleged that NBC's "Deal or No Deal" violated state anti-gambling laws, when it invited viewers to take part in a game via text message.

The game asks viewers at home to guess which of six on-screen gold briefcases is the lucky case. According to the AP, the court ruled unanimously against Michael and Michele Hardin, who wanted NBC to repay them for being dumb enough to send a bunch of 99-cent text messages for the show's "Lucky Case Game."

NBC attorneys say the game was a promotional tool and not a lottery. Common sense 101-- not everyone passes!