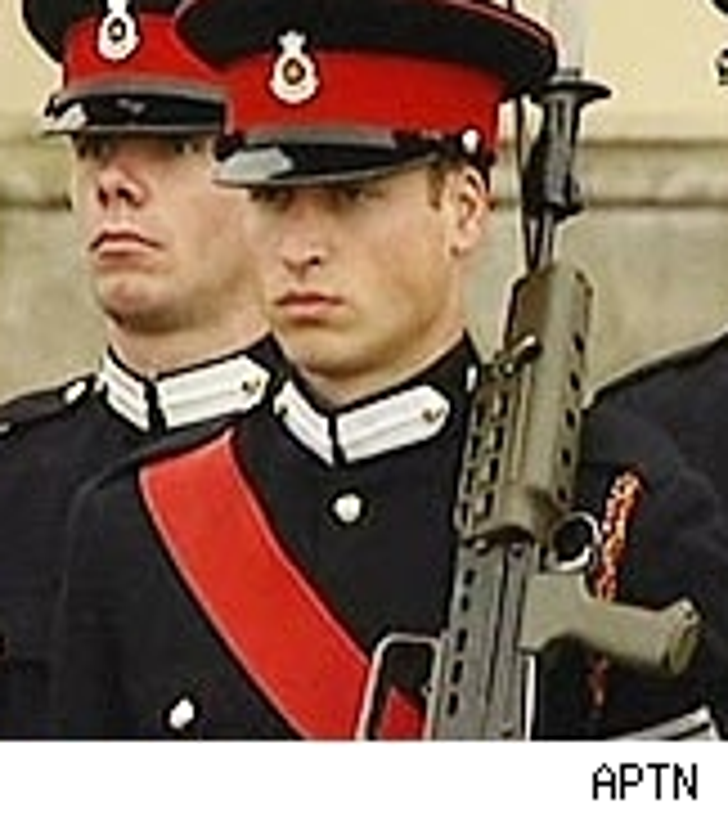 Prince William is in a spot of bother after he showed off big-time for his galpal – and sources say that the big cheeses at the RAF are pissed ... and we don't mean drunk.

The second-in-line to the throne put on a show for Kate Middleton and her mums and daddy, landing a $20 million helicopter in their back garden during what was being called an "official" military exercise. The RAF defended Wills' in-and-outs, saying they were flight practice.

But higher-ups are said to be "furious" at Wills' "exercises," including choppering his bro Harry to a bachelor party in the Isle of Wight. 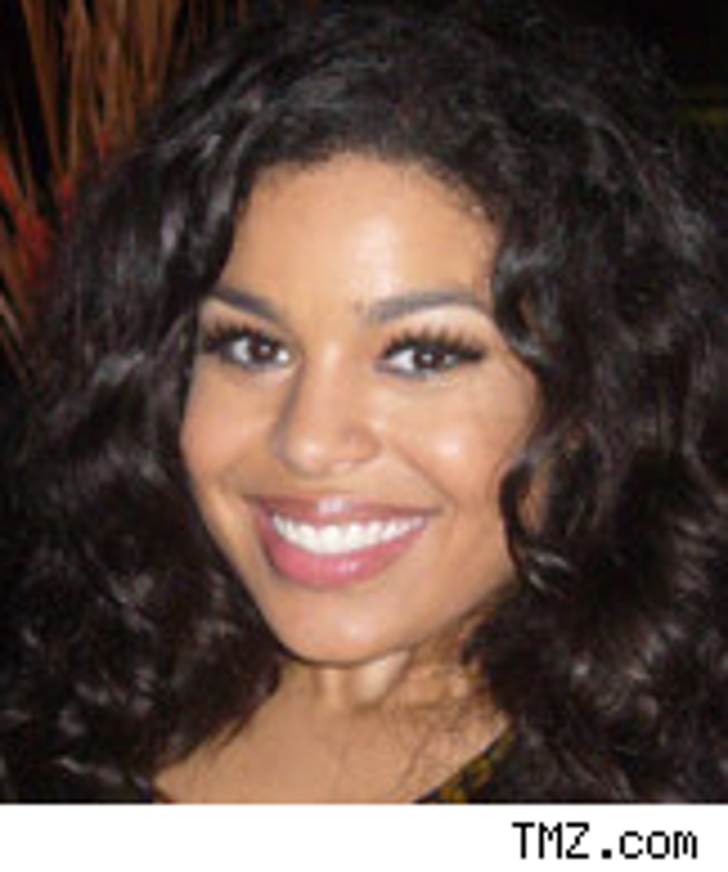 "Idol" champ Jordin Sparks cancelled three shows over the weekend, and the reason might be a throat injury that could be really serious.

Sparks had to ditch gigs in State College, PA and D.C. because of "an acute vocal cord hemorrhage" –- shudder -- and according to Penn State arena officials, she was ordered to "strict vocal rest and will not be able to perform anywhere until her condition improves."

Her reps could not be reached yesterday.

Kim K – Are You Team Phatass or Team Paris? 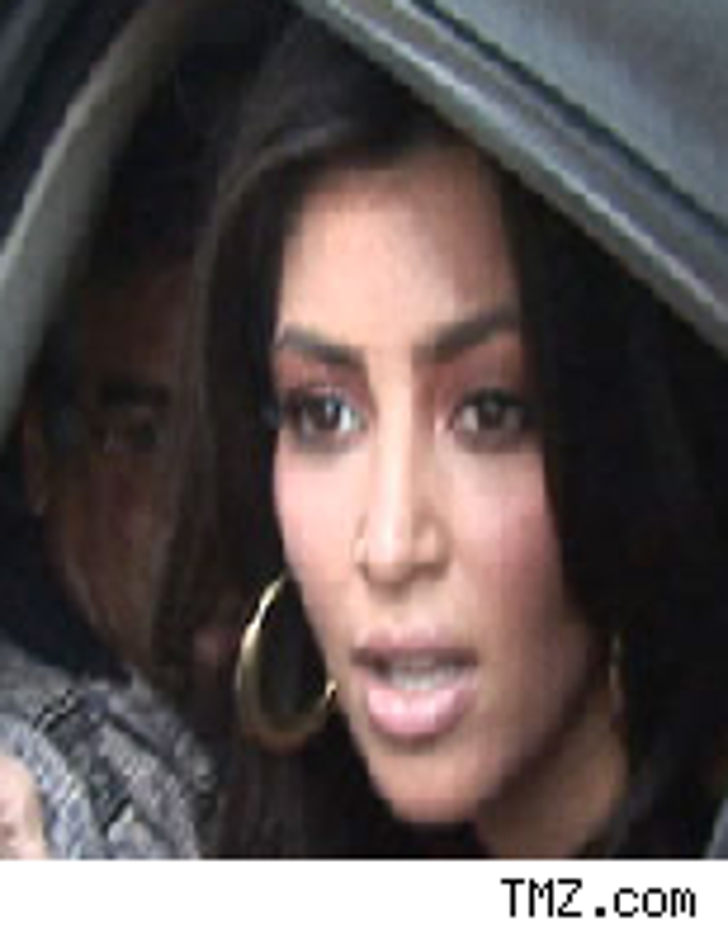 Even though Kim Kardashian says everything is cop-ass-cetic between her and Paris Hilton after Hiltie described her booty as "cottage cheese in a trash bag," she's still pissed about the slam.

The New York Post says that on a recent trip to Mexico, Kim managed to get wardrobe, including bathing suits, from Ed Hardy, for everyone on the trip. On one condition: Hardy couldn't give any more clothes to Paris. "As of last week her and Paris were okay," said Kim's rep.

PDA alert! "Bachelor" Andy Baldwin fell prey to the cougary talons of Marla Maples at a Belvedere party at Miami's Mokai, we're told. She put her lurrvve for him on full display, replete with pawing and full Greco-Roman tongue play. ... Dept. of Whyyyyyyy: Andrew Lloyd Webber will be opening his sequel to "Phantom of the Opera" in London in late 2009 or early 2010, says Vegas Confidential. And it'll be set in Coney Island. What? ... Ray Charles' twelve children (from ten mothers) are in a free-for-all over his fortune, especially the royalties from his recordings, reports the L.A. Times. And they're focusing on one guy, Joe Adams, who holds the keys to the kingdom.