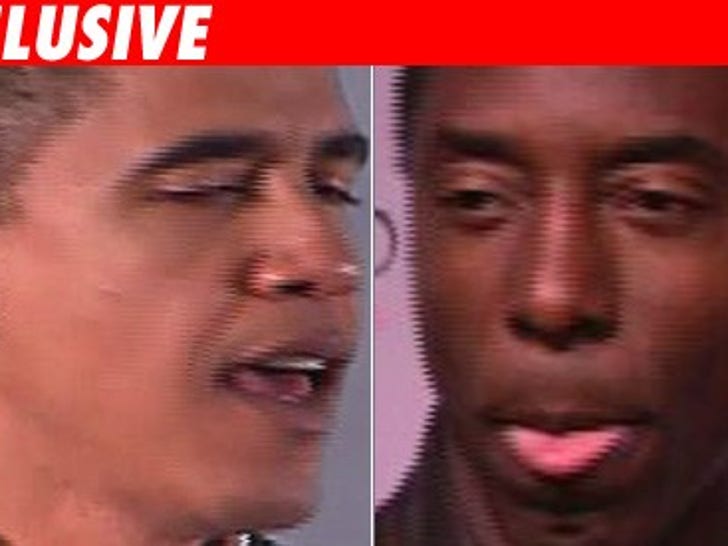 Barack Obama has sent a message to Isaiah Washington -- we don't want your kind.....of money. 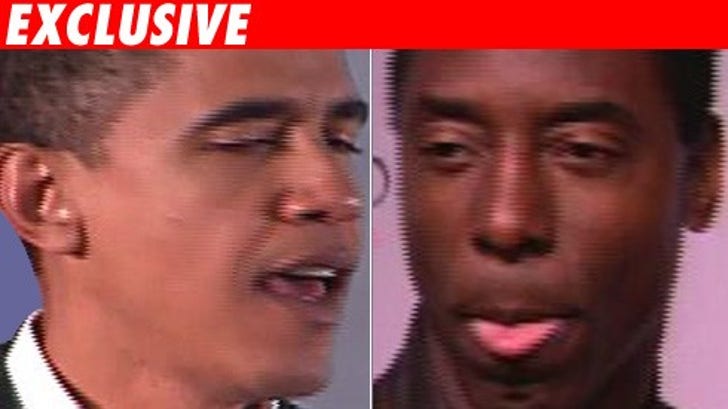 According to official records, Washington donated $2,300 for the primaries and $2,300 for the general -- the max allowed by law. Last month, according to the Federal Election Commission website, Isaiah crossed the line by exceeding the limit and Obama had to refund $50.