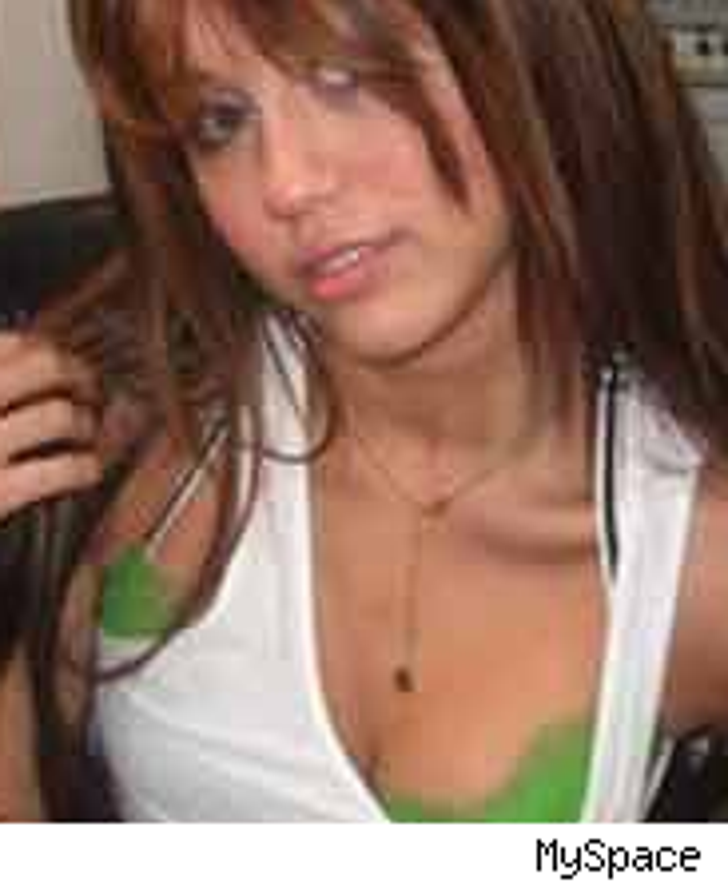 Well they must not be paying her by the word: Miley Cyrus just inked a deal to write her *choke, gag* memoirs – for what's being called a "seven-figure" deal.

15-year-old Miley will recount the portion of her life for which she has been a sentient human being for the Disney Book Group. MC says she hopes to "motivate mothers and daughters to build lifetimes of memories together." Yawn, but if those saucy snaps are any indication, Volume Two should be a hell of a lot hotter. 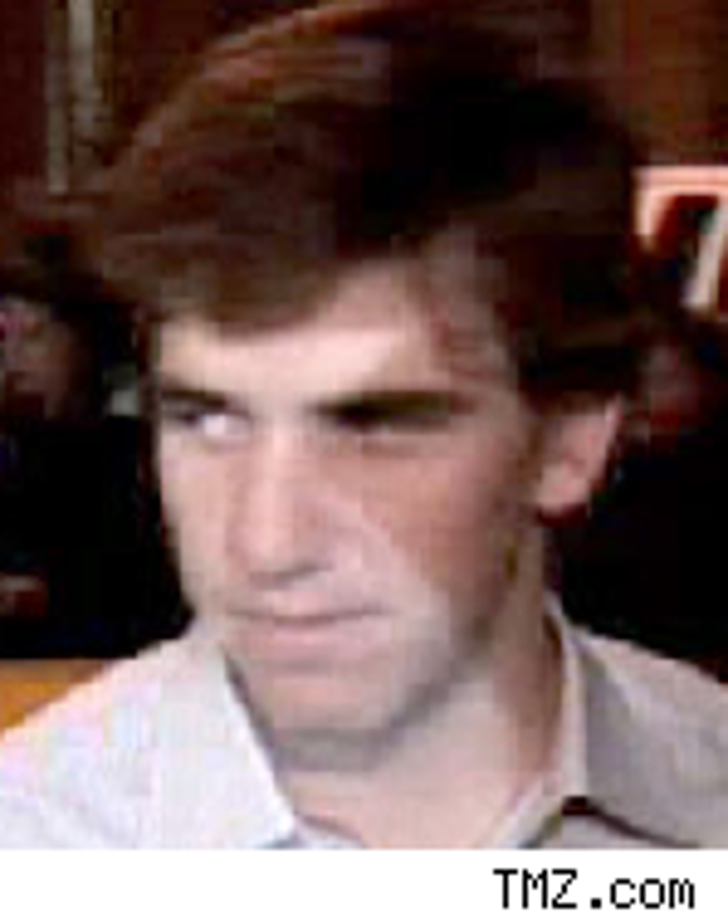 So Eli Manning thought he'd be so clever and QB-sneak off to a "secret" location in Mexico with his bride. Didn't work.

The New York Daily News reports that Eli and Abby MacGrew were supposed to hang out at their Cabo wedding resort for a few days – but abruptly shipped off to a place they thought they could be alone. Someone forgot to tell the paparazzi, who still got shots of them getting all unnecessary roughness ... with some reading material, especially Abby's book on Darfur.

So you thought that the big outing of a character on "Gossip Girl" was going to be, like, an art-maybe-imitating-life-type thing involving Chace Crawford?

Not so much. Kelly Rutherford, who plays Blake Lively's mom on the show, blabbed to Us about who would be outed this season – and it's (watch out, spoiler ...) her son, Eric, played by Connor Paolo. Apparently he's a troubled type, and it's not the only thing he's dealing with. But you knew that already.

Kanye West and his fiancée Alexis Phifer may have told the world that they're history as a couple, but the Chicago Sun-Times says that it might not quite be curtains. A close friend says, "I'm not convinced they are truly, totally over." ... The L.A. Times takes Al Pacino and Robert DeNiro to task for the string of perfunctory paydays they've been pumping out recently – like Pacino's "88 Minutes," for which he got paid $9 million. ... A Florida teen made his borderline senile grandma act in a gangsta rap video, holding a semiautomatic pistol, and he's been arrested for it, reports the Palm Beach Post.