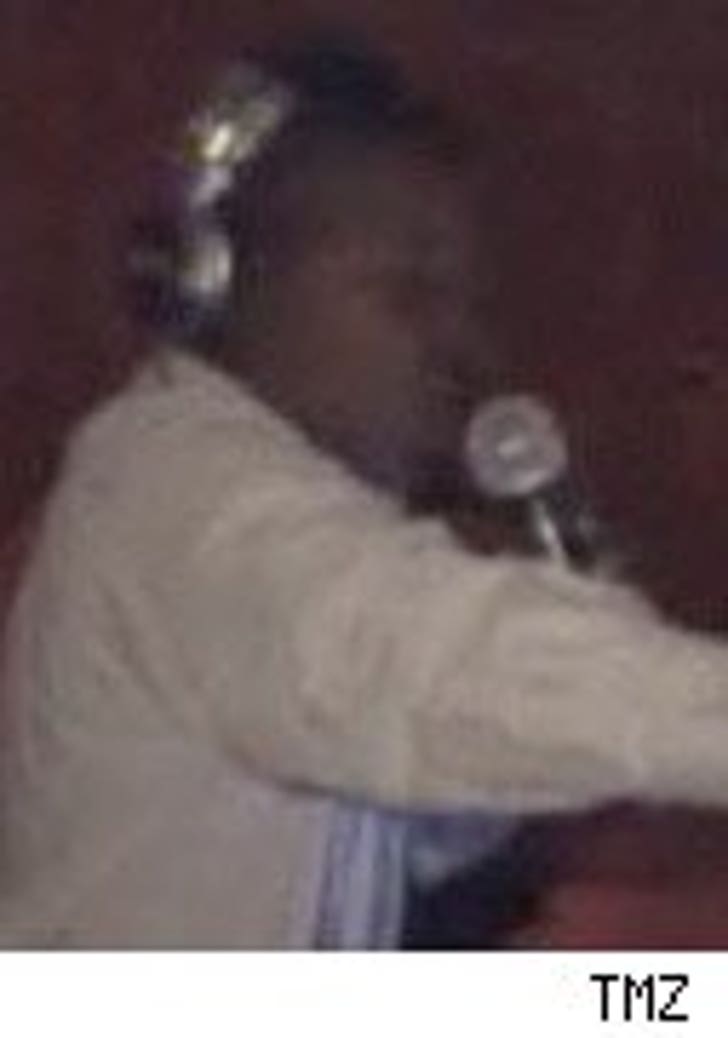 The publicity whore is appearing before Judge Lynn Toler on TV's "Divorce Court" to hash out his matrimonial problems before they rise out of his reach. The 40-year-old has-been says he's sick of always being the bad guy and wants his voice heard. Gary's 22-year-old missus says her little man has a hot temper and bangs his head against a wall when he doesn't get his way. That explains a lot!

Gary doesn't help matters when he goes MIA in the middle of the night. His wife says she doesn't know who he's visiting in the early morning hours, considering her hubby has no friends. Gary isn't shy about his lack of friendships and says he can't trust anyone in Hollywood and doesn't need any BFFs.

Clay Ain't Aiken to Come Out 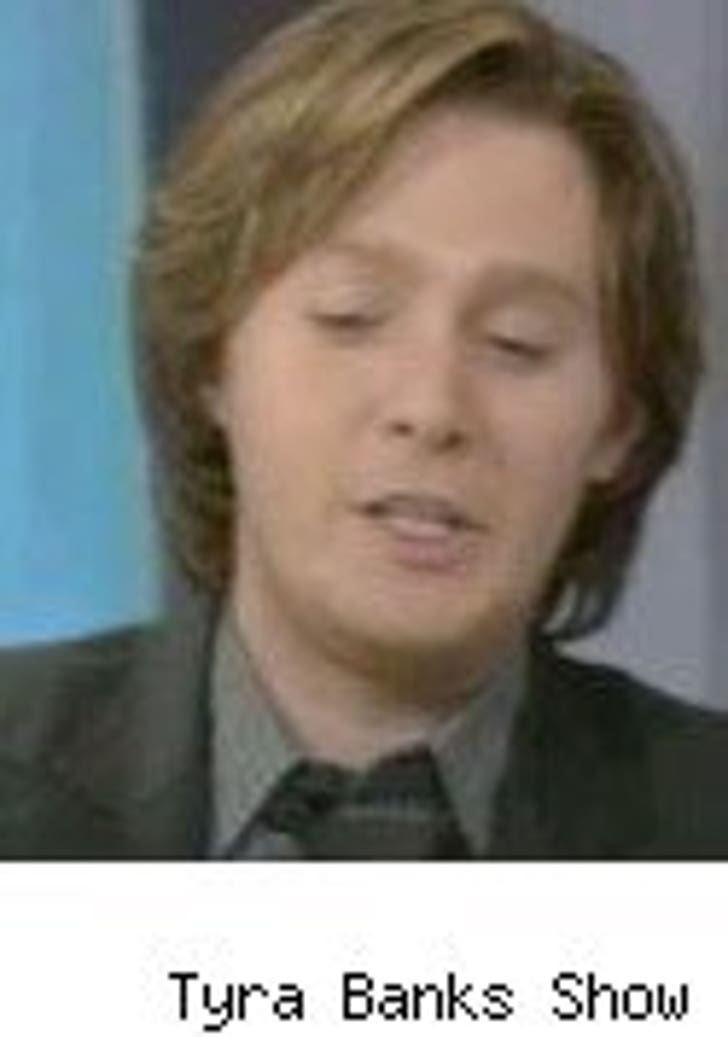 Is he or isn't he? Clay Aiken says, "Nobody cares."

The rumor mill has been smoking ever since Clay walked off the American Idol stage and into a hit music career. Clay says he doesn't think anyone should slap their sexuality in anyone else's face-and that all he wants to do is sing (via Us).

Despite his attempt for a private, personal life, a few gays have come out on the World Wide Web, alleging they got a measure of the man himself. The hot ironed star says it's difficult dealing with all the scrutiny, but has learned to not let it bother him. You go girl, man!

Hilary Duff Goes Back to School 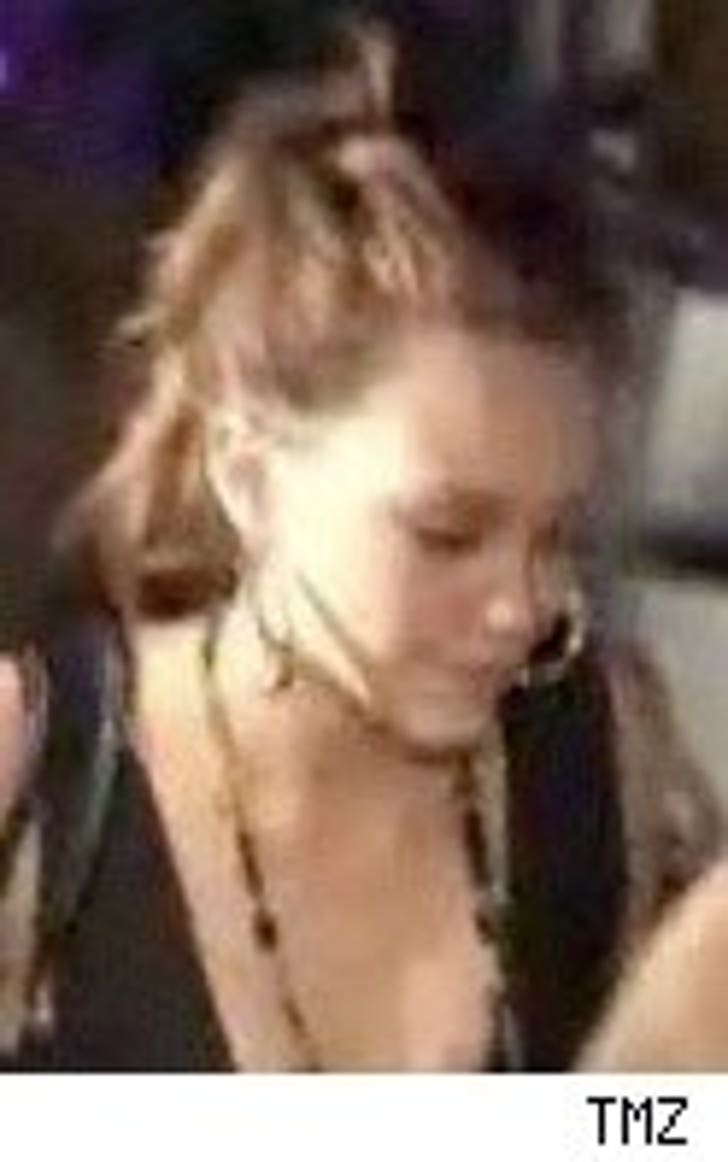 "90210" Part 2 is registering students and former Disney Brat Hilary Duff is being considered for admission, according to E!

Hilary was sent a script and is up for the role of the principal's daughter, Annie Mills, an awkward theater brat who wants to fit in with the "anti-cool" crowd.

If the spin-off is anything like the vintage original, then there will be a lot of guy drama and girl fights-not much of a stretch for Hil. No word yet if the recovering teeny-bopper will ink a deal.

California's resident douche, Spencer Pratt, tells Tyra Banks on Tuesday that Lauren Conrad definitely, 1000%, did the nasty on camera. When pressed if he ever saw the infamous sex tape featuring the celeb wanna-be, Spencer was non-committal and said he would "rather throw up". ... All those country lyrics can get to a girl. Carrie Underwood broke down while singing one of her songs, a la Kellie Pickler, according to People. Apparently, she got caught up in the moment looking back on all her success-or maybe she's having boy problems.