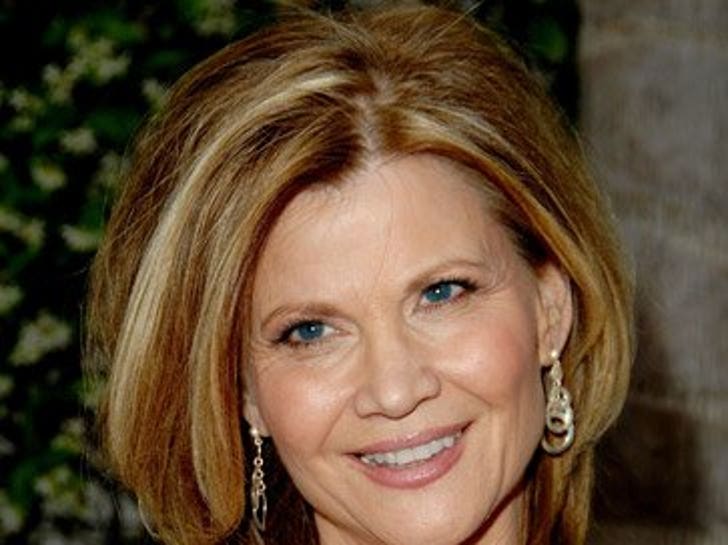 The 57-year-old resurfaced at an event in L.A. on Monday, looking miraculous. 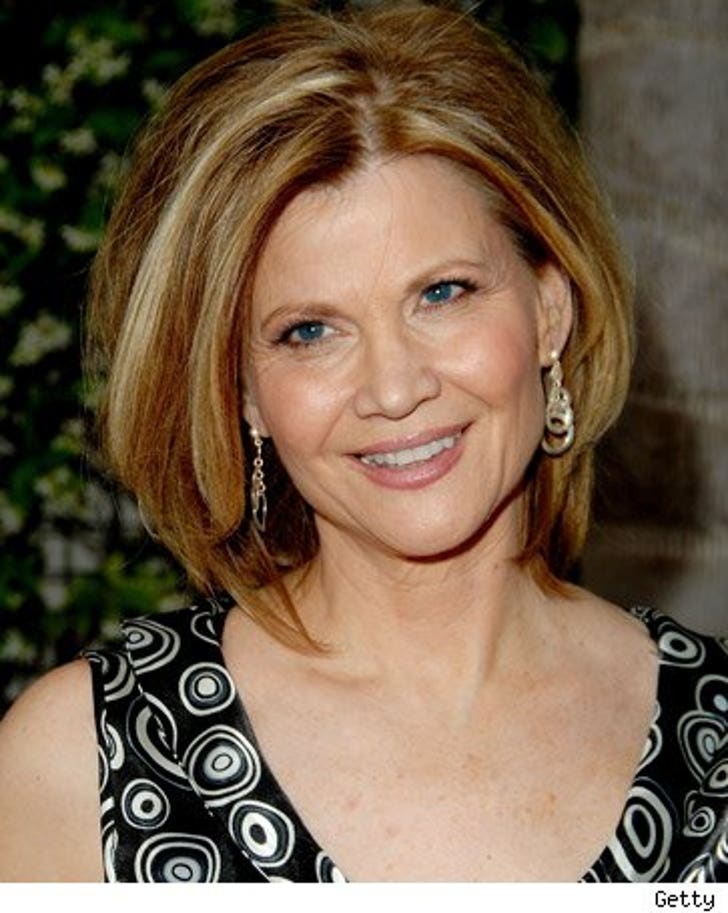 Markie's father is scientist Richard F. Post. He is known for his patents in the fields of nuclear fusion, particle accelerators and electronic and mechanical energy storage.

Prior to becoming a television actress, Markie was a card dealer on the game show "Card Sharks." 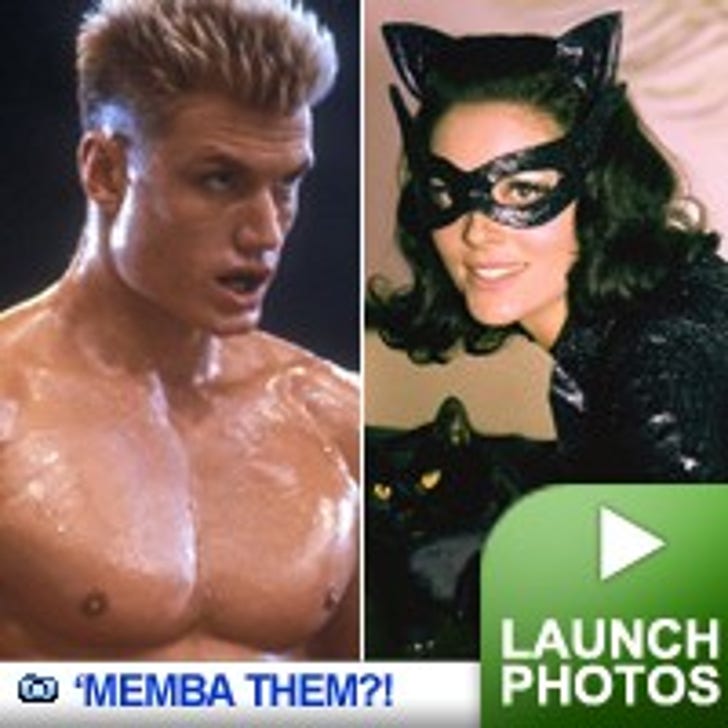