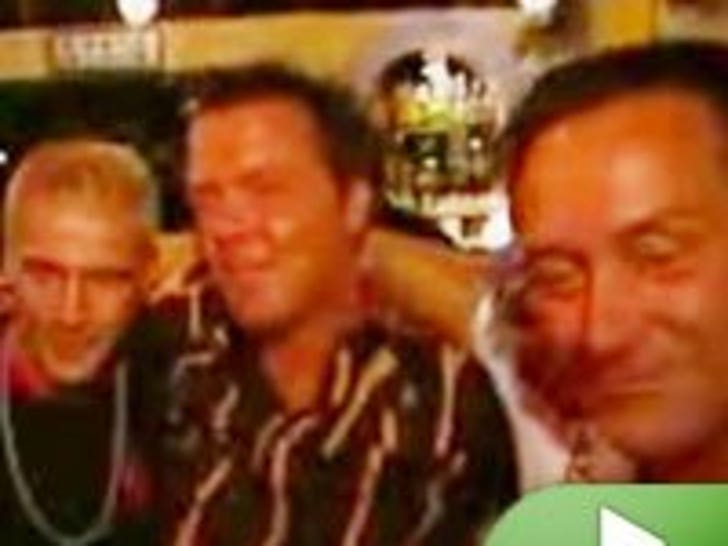 For the low price of only $5 million, you too can call Prince Von A-Hole "daddy." 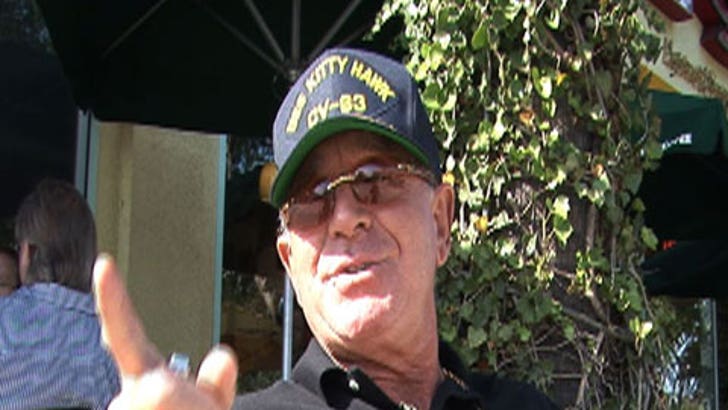 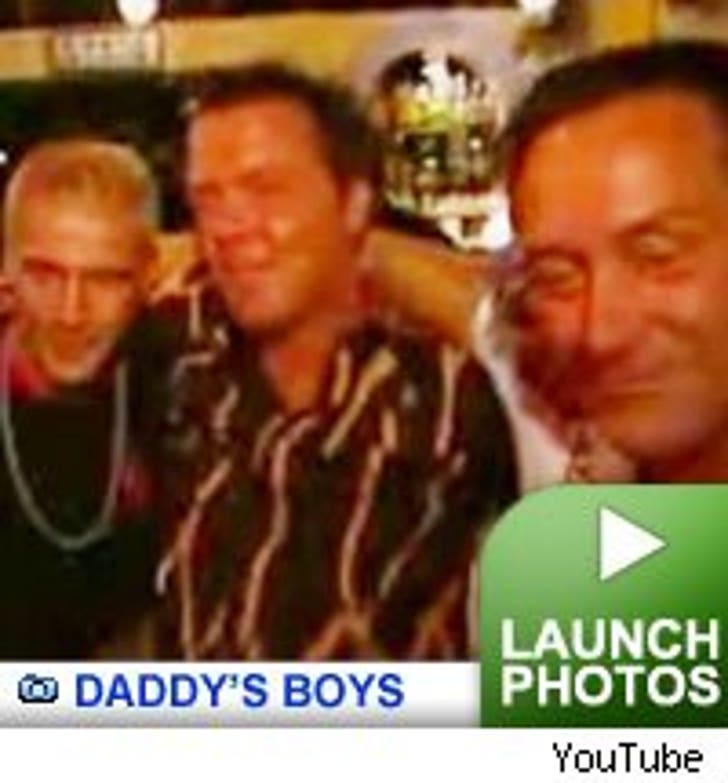 The Prince has already adopted four grown men -- all in their thirties -- to carry on his untarnished name. Take that Brangelina!