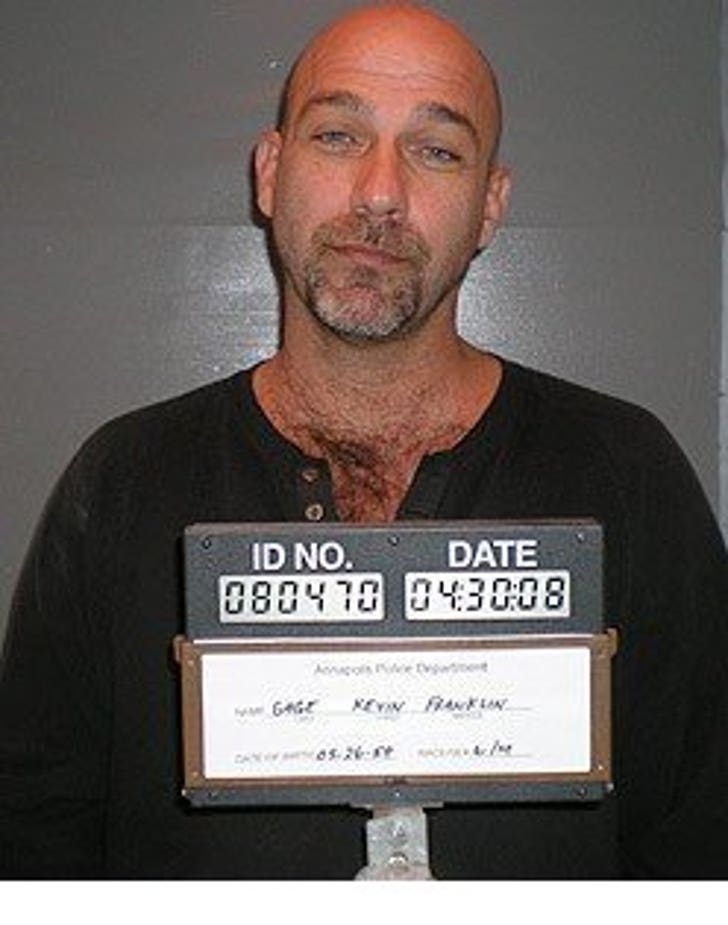 Kevin Gage, the actor who played Waingro in the movie "Heat," was arrested for drug possession in Annapolis, Md. yesterday.

Annapolis PD tell TMZ they found Gage in the act of smoking a hand-rolled marijuana joint after they were called to the scene of a loud party. He was cited and released on his own recognizance.

Gage previously served 2.5 years in a federal pen for growing marijuana. He was in town to film an independent movie that wrapped production on Tuesday.