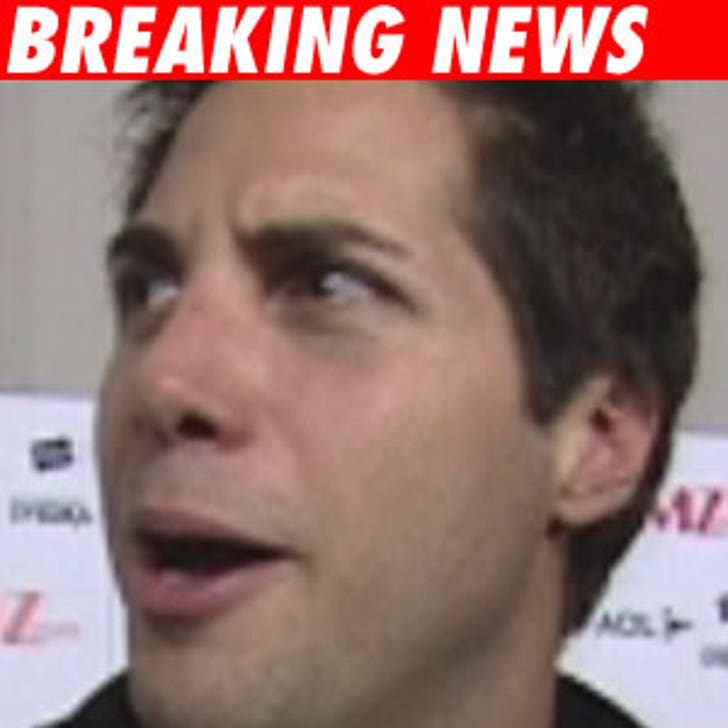 Joe Francis has been cleared of sex charges in L.A.

An L.A.County Superior Court judge has dismissed the sexual battery charge against the "GGW" founder, because no one can find the alleged victim.

UPDATE: Joe's attorney Mark Werksman told TMZ he was able to get the case dismissed based on insufficient evidence. He said the prosecution realized the allegations were groundless and that there never should have been a prosecution, and that Joe never knew the girl and had no recollection of ever meeting her.

Joe Francis just released this statement to TMZ: "This was just yet another false allegation against me in the past year. Every single time a case like this gets levied against me, it has been proven false. I have never lost a case, criminally or civilly. I feel this may finally bring an end to these frivolous allegations."