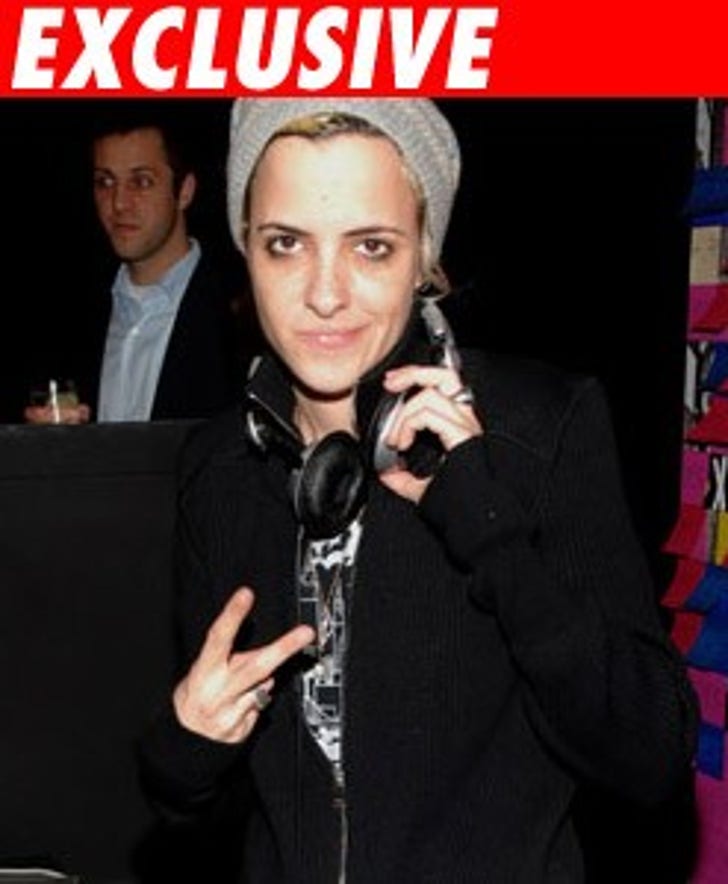 TMZ obtained a copy of the suit, filed today in L.A. County Superior Court. Ronson hired the defendant, the law firm of Davis & Gilbert, after Hilton allegedly defamed her in connection with a now-infamous car crash in May 2007. Lindsay was at the wheel and Sam was a passenger when Lindsay crashed.

Ronson claims the firm grossly overcharged her, claiming she received one invoice for $99,000 for a two-month period, even though she claims the firm said the entire case would not cost more than $75,000. She also says the firm threatened to leave her high and dry unless she paid up. Finally, she says the firm is responsible for screwing up the case. The defamation action against Hilton was dismissed.

Davis & Gilbert has already filed a lawsuit in New York against Ronson, claiming she owes the firm $164,000 in unpaid fees.