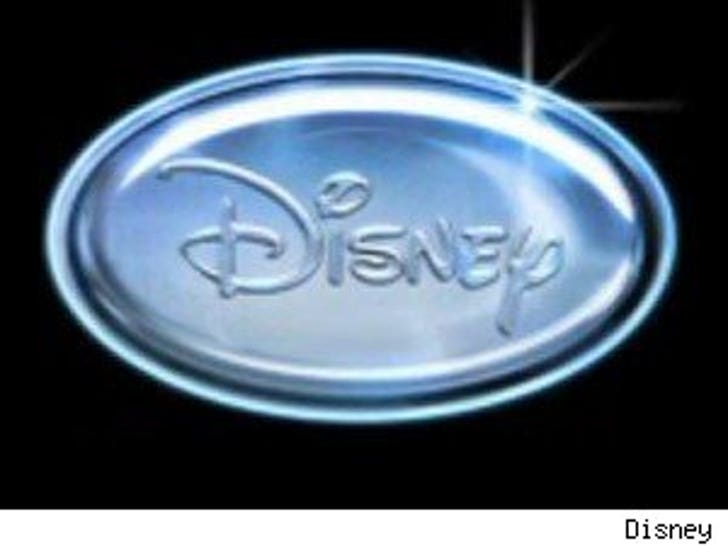 It really wasn't a magic day at the Magic Kingdom yesterday: First, there was the suicide that TMZ reported, and -- on a completely different note -- a parking lot tram car slammed into a sign, shutting down tram service for a little while.

We've confirmed that an accident did occur, but being fairly low-speed, injuries to people were minor, though the car's lights were torn out. According to one poster on Disney nerd emporium Micechat.com, the tram may have taken an overly wide turn.

We called the Mouse House for comment, but haven't heard back. Anaheim PD says they weren't called to the scene.