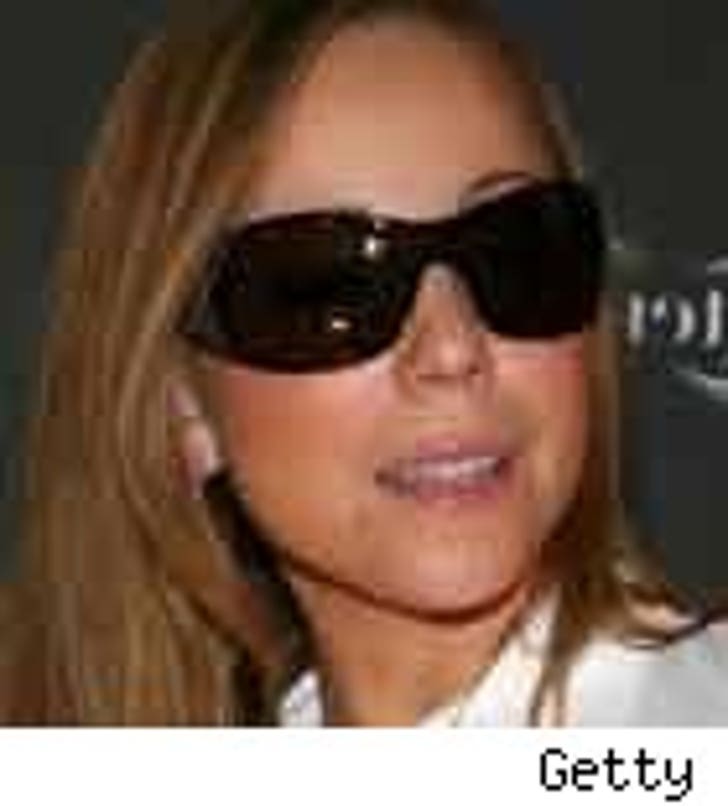 Mariah Carey did in fact get married to Nick Cannon, so says a clergyman for something called the National Church of God in the Caribbean – which definitely makes this nuptial seem all the more legit.

Bishop Clifford Petty tells People that he presided over the wedding of Mimi and Nick and specified that he didn't give a sermon. Ok, that clears everything up. Meanwhile, it seems that the couple did get a marriage license in the Bahamas, which means, according to a local official, "It's still a valid marriage even if it's not filed. Anywhere in the world."

Also, Mariah was supposed to be on "The View" Monday. Guess not: we've confirmed that she's not scheduled to appear.

Was That Really Ashley Dupre at Marquee? 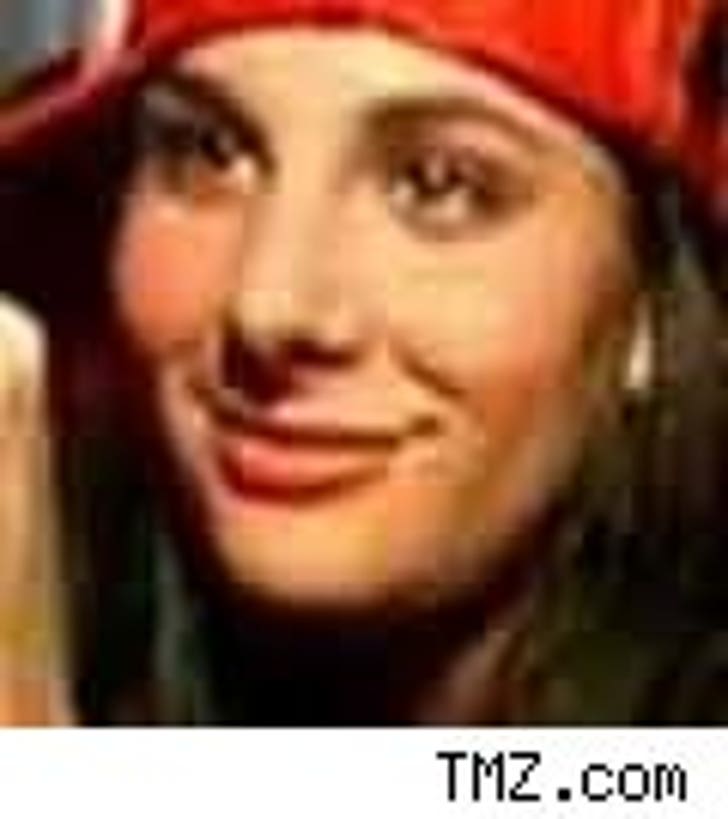 Everybody in NYC is buzzing that Ashley Dupre stepped out at Marquee the other night for her 23rd birthday party. But our spies tell us that the happy hooker-alike in the crowd there was about as real as Eliot Spitzer's devotion to his wife.

We heard just like everyone else that Client 9's favorite girl was at Marquee, but when we checked her out there, it wasn't her. There was also buzz that Colin Farrell was at the same club, but it wasn't Colin – just a guy who looks a lot like him and gets his comp on at clubs as a result. 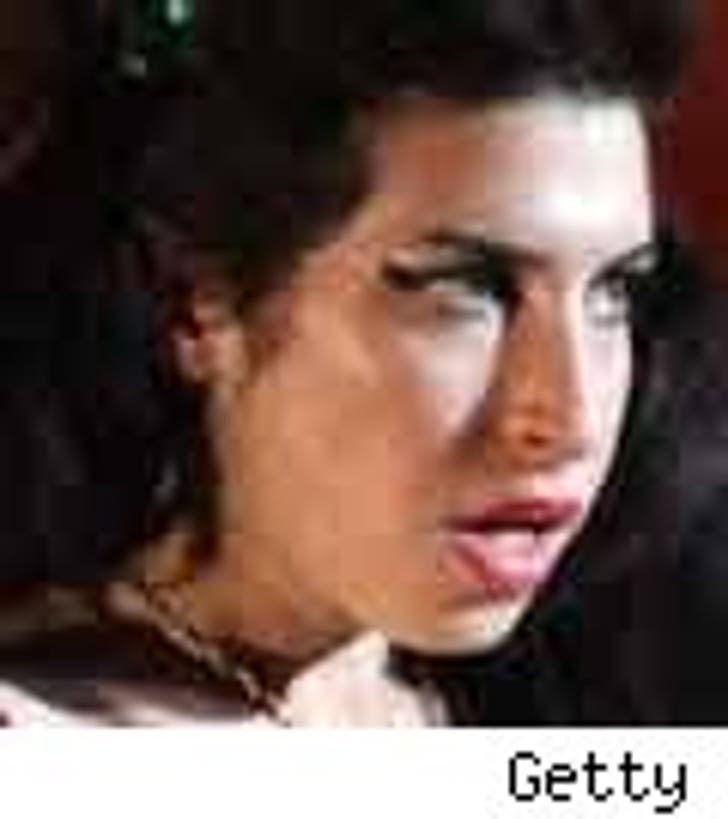 Slightly less controversial than Mariah Carey's wedding is the notion that Amy Winehouse is going to do the next 007 song.

Well, her producer, Mark Ronson, says that it just isn't going to happen. She's given up working on it, and Ronson says that it would take "some miracle of science" to finish it. The original Britwreck is "not ready to record any music," he tells Sky News.