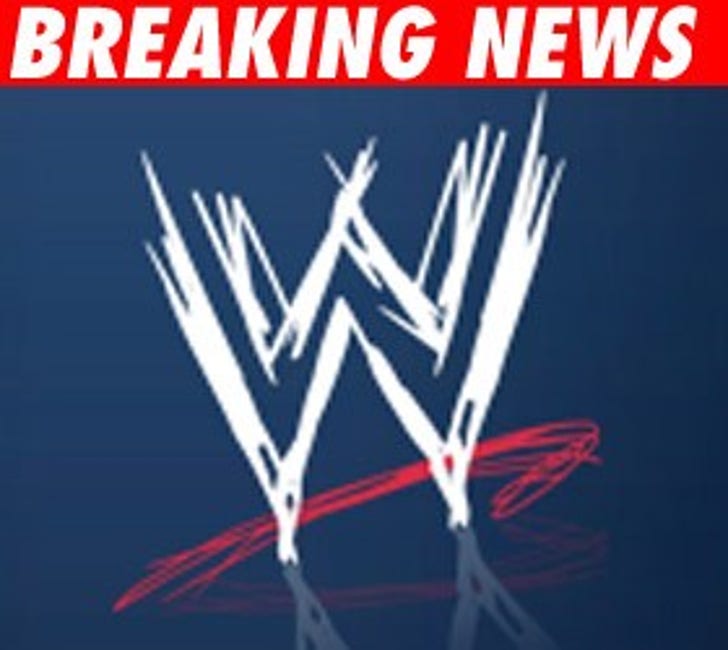 A prominent female WWE star has been named as an employee of an L.A. escort service that the FBI is probing.

We've put in a call to the WWE, but have yet to hear back.

UPDATE 4:45 ET: Not for nothin', but WWE Diva Ashley Massaro just put the following post on her MySpace page: "Just got buzzed on some BS that is going around. Dont [sic] believe it for a second. Getting in touch with my lawyer as we speak."