Tom Hanks wants Barack Obama to be Prez, and it could be one of the most effective celeb endorsements so far. 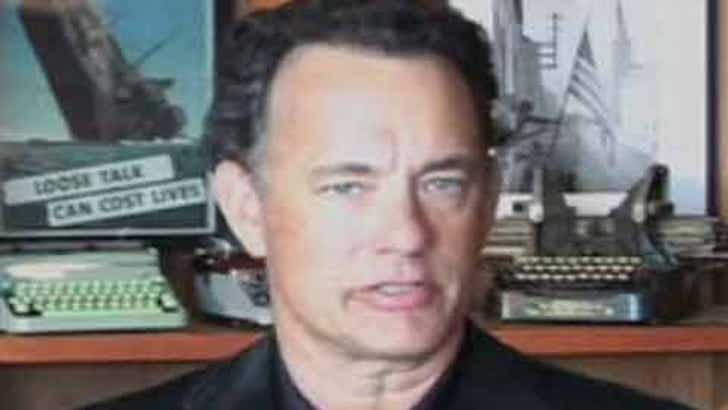 Hanks, who put his homemade video up on his MySpace page, begins by saying, "I'm Tom Hanks and I want Barack Obama to be the next President of our country. As an official celebrity, I know my endorsement has just made your mind up for you."

Hanks then gets serious, acknowledging both candidates have screwed up and associated with the wrong people, including relatives. Could Tommy boy really be saying that about Bill?

Watch, then cast your vote!