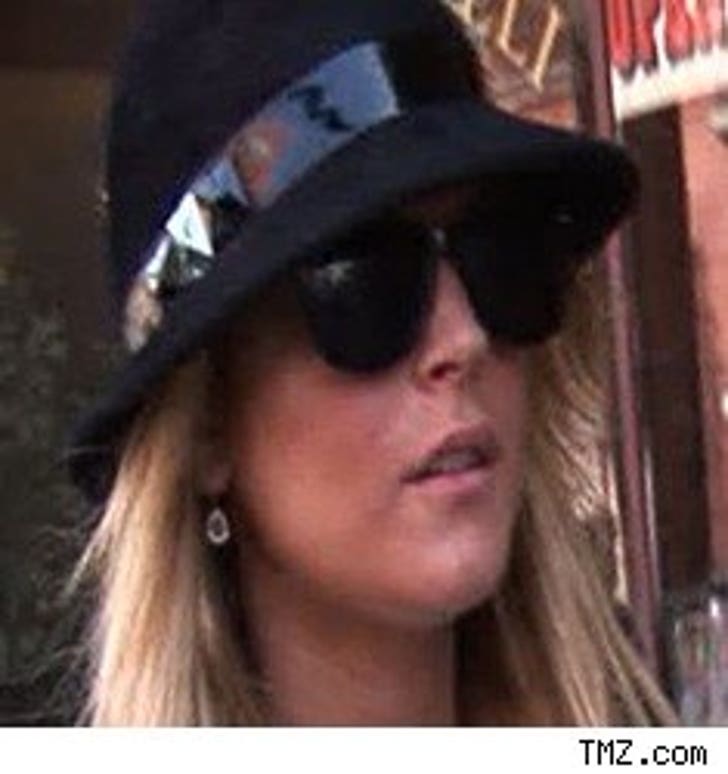 Lindsay Lohan is officially five shades of ugly -- as in Betty.

LiLo was on the "Ugly Betty" set for the first time yesterday. She'll appear on five espisodes, plus the show's season finale.

Lindsay plays an old classmate of Betty, who is now down on her luck. The buzz is ... she's signed on for five more episodes next season.

She's got bills to pay too -- hair extensions don't cost what they used to!