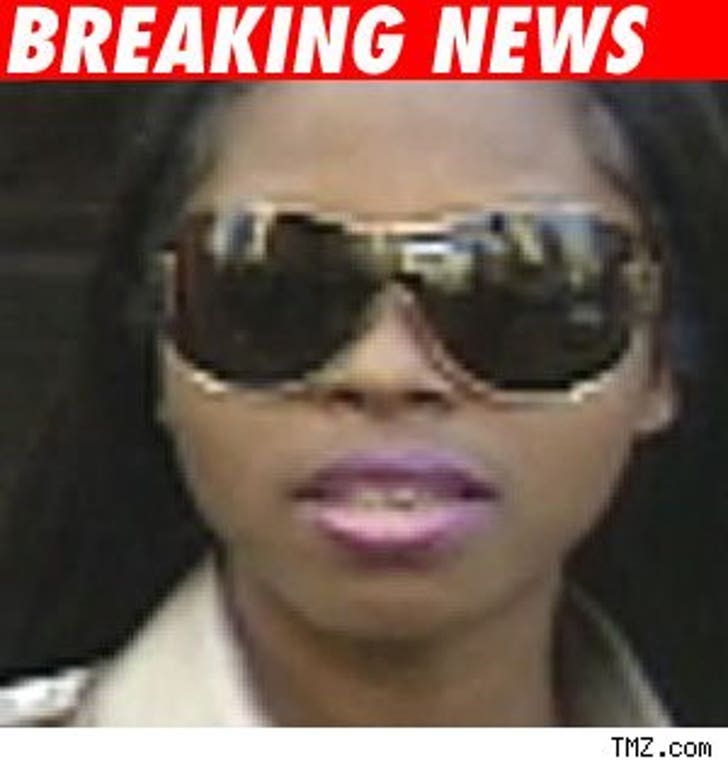 Foxy Brown -- as in just-released-from-prison Foxy Brown -- really shouldn't be testing the patience of judges. But that's just what she did this morning in Brooklyn.

TMZ has learned that a judge just issued a bench warrant for Foxy's arrest minutes ago, after she failed to show for a hearing this AM in Brooklyn Criminal Court. The judge called her late this morning and she wasn't there. Ill uh oh!

She's facing assault and weapons charges stemming from an incident in which she allegedly pulled a Naomi and bashed a Brooklyn woman with a BlackBerry.