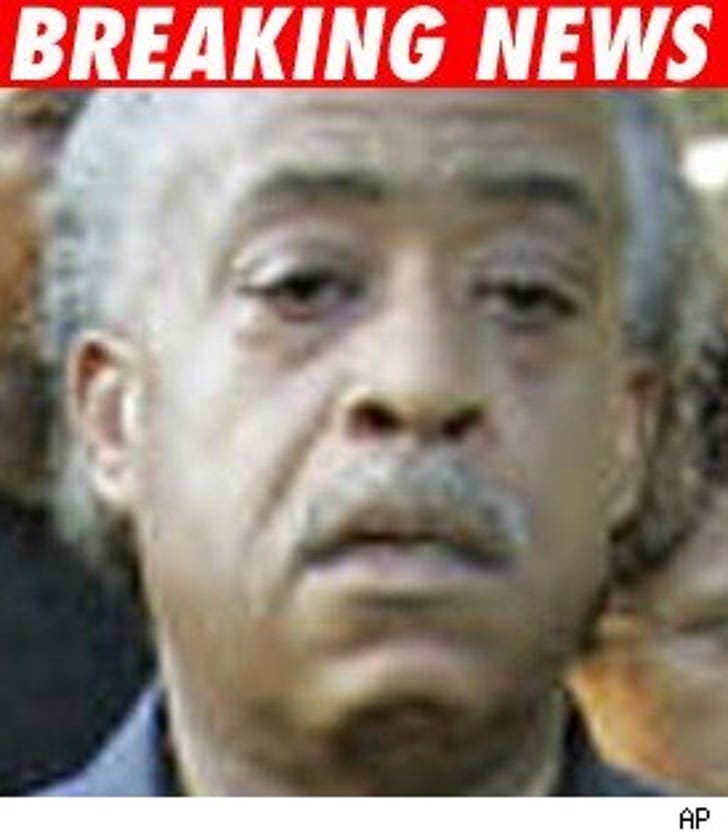 Al Sharpton was arrested for civil disobedience this afternoon along with a slew of others in New York.

Sharpton was part of a group of hundreds who were protesting the acquittal of three New York City police detectives who fatally shot Sean Bell 50 times in 2006.

Sharpton most likely will receive a citation and then be released.