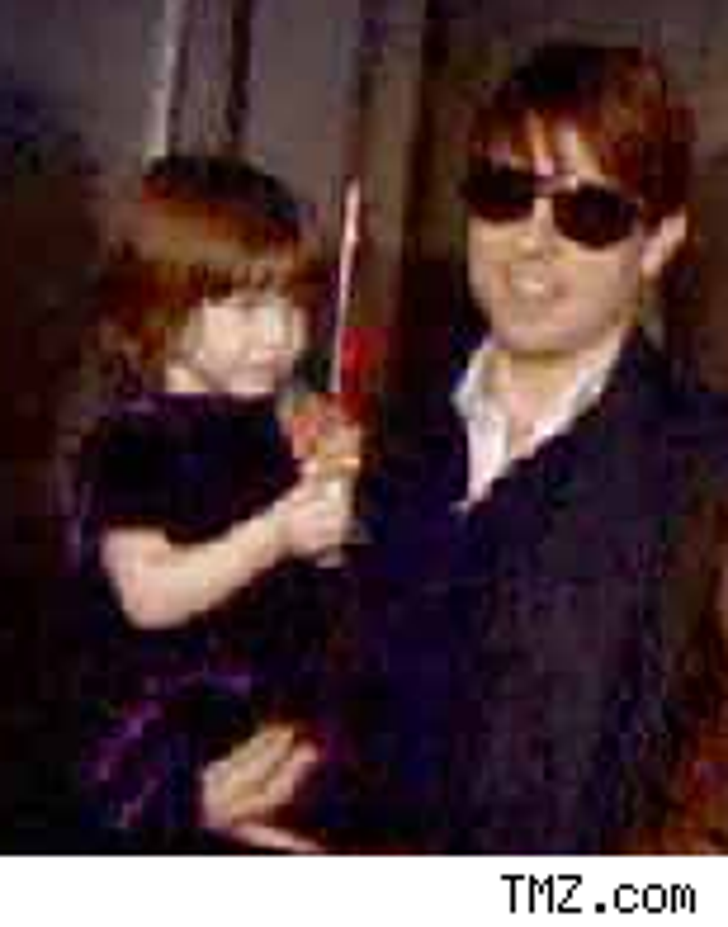 Maybe it's what LRH prescribes, but Suri Cruise is too old to be drinking from a bottle, say doctors – medical doctors.

Suri was spotted yesterday slurping a bottle as she and Scientolomom Katie Holmes strolled Madison Avenue, but Usmagazine.com talked to some pediatricians who say that the two-year-old should've been drinking from a sippy cup already. Most babies are weaned off a bottle by 18 months.

Given her parents' insistence on keeping her under the stairs – this could explain a lot. 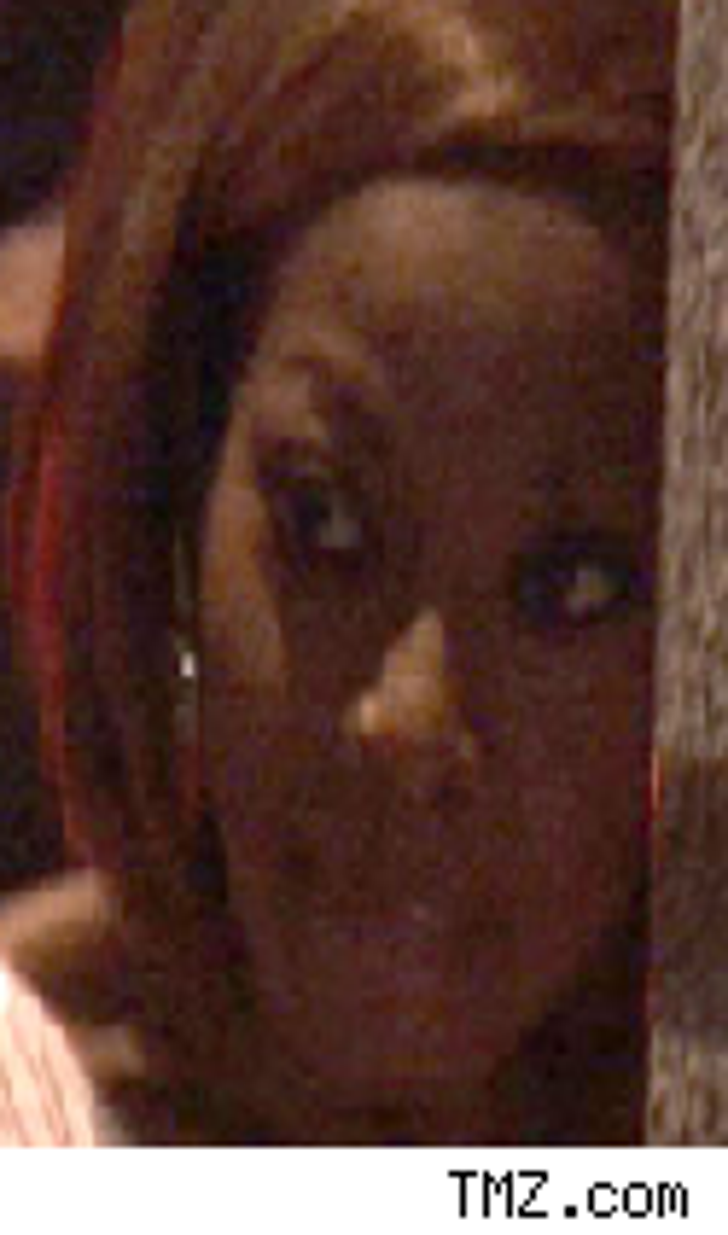 Star Jones thought everyone would believe that her rapid weight-loss back when was the result of good habits – and she made Barbara Walters and the rest of "The View" girls lie for her.

Baba Wawa tells Oprah Winfrey that she "had to lie on the set everyday ... She was our colleague and she really did not want us to out her. We cared about her, and we thought we owed her." And here comes the bitch-zinger: "Well, we knew it wasn't portion control and Pilates."

Rihanna and Chris B. Finally Just Saying So 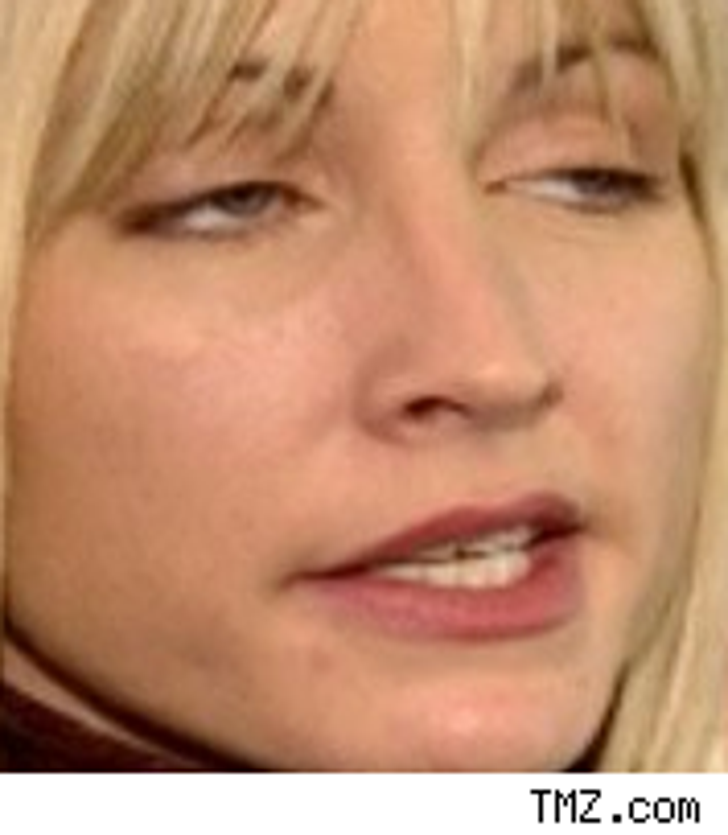 Rihanna at least is finally acknowledging that she and Chris Brown are an item, after months of playing annoyingly and needlessly coy.

"We've always been friends," she tells Elle. "But we're very close now." The pair have been spotted making out in a Jamaica pool and TMZ caught up with them getting tattoos together in NYC. As for that other persistent rumor about Rihanna – that she hooked up with her boss Jay-Z – she says, "I get asked about it all the time and I'm like, 'You're asking, but you know the answer.'"

Party Favors: Spitzer Can Find Mo' Hos to Swallow – in Private ... Rich Kids Get Kanye to Help Them Do Something Worthwhile ... Playboy Mag Hot for Bikini Teacher

Ah, technology. Disgraced guv'nor Eliot Spitzer is getting the chance to get all his girls in one online place. Ckrush.net is offering Client No. 9 the opportunity to create his own private social networking site for all of his, ahem, pals -- all for the same amount he paid for Kristen. ... A bunch of kids in Boca Raton enlisted Kanye West, Rihanna, and N.E.R.D. to raise money for For Darfur, their charity that is helping alleviate the suffering of refugees in Sudan. They held their big benefit show last night in Miami, reports the Miami Herald. ... Playboy is angling for Tiffany Shepherd, the Port St. Lucie teacher who got fired for working on a charter fishing boat that offers trips with topless and bikini-clad women, reports the Palm Beach Post.