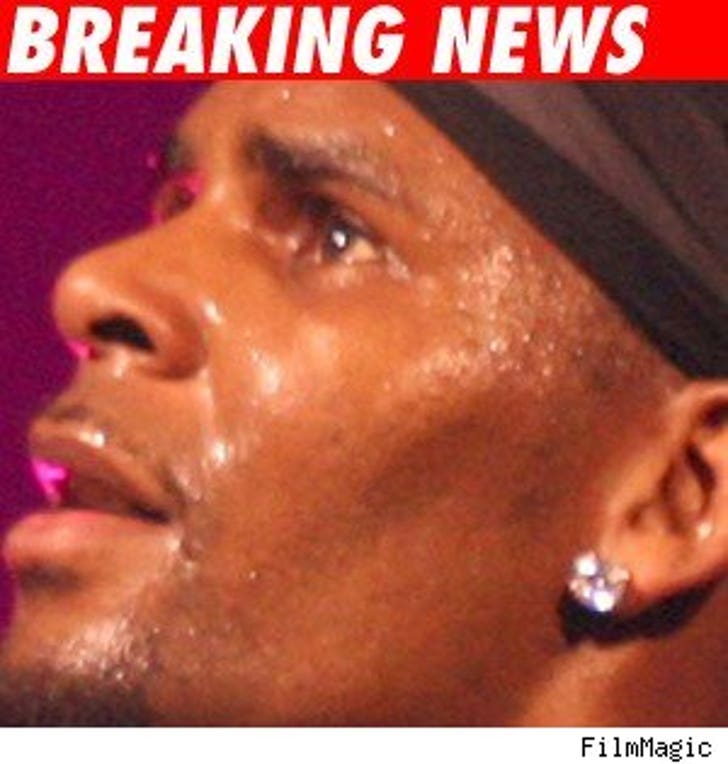 TMZ has confirmed that R. Pissy's lawyers filed a motion today to delay the trial for what seems like the 18 millionth time. The motion will be considered on the first scheduled day of trial.

A source tells TMZ that the judge in the case -- Vincent Gaughan -- has been trying to avoid leaks precisely so that Kelly won't have any excuse to delay the proceedings any longer. We're told that he's running this one "tighter than any case in recent memory."