Leave it to The Rock's cousin to clear up the whole "female Gladiator who allegedly beat up her husband" story. 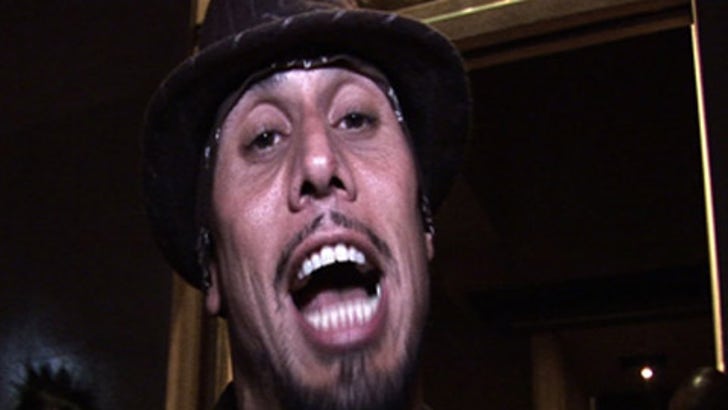 Erin Toughill, a new addition to the "American Gladiator" cast, allegedly smacked up her hubby several times -- including once on their honeymoon -- and he since has filed for annulment.

Toa, another Gladiator on the show who also happens to be The Rock's cousin, says he's heard the tale from Erin herself ... and she tells a greatly different story.