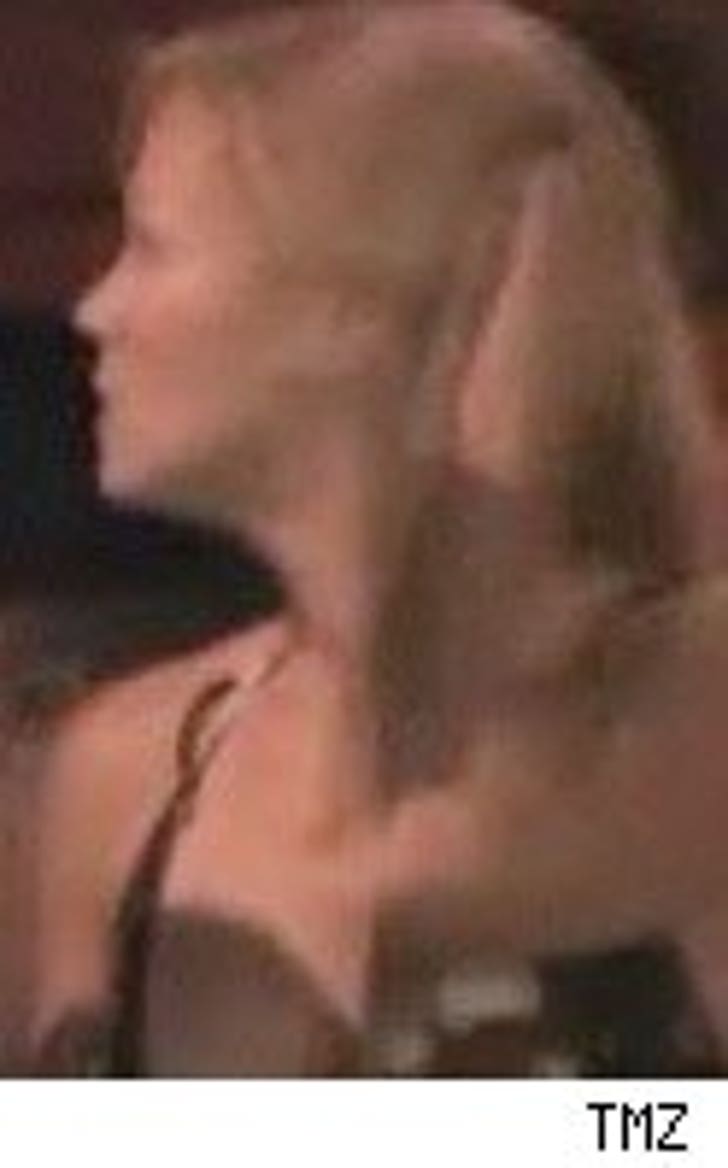 It's official; Jennie Garth is heading back to "90210", according to Us. Rumors have been heating up since Jennie pulled out of a CBS pilot and CW reps confirmed that the former brat is returning to West Beverly High as the school guidance counselor. Kelly Taylor certainly has enough life experience and drama to be successful in that job.

Allegedly, none of Jennie's former "90210" cast members have been asked back to the show yet. Jason Priestley told momlogic.com that no one has contacted him about making a comeback to Beverly Hills, but said he would be open to reprising his role. Jason only had praise for the teen drama that allowed him to do a lot of different jobs and said he would return to the show "if it's the right thing, I'm certainly open to it. I loved working on that show. I loved everything I did on that show."

"Gossip" Guys Get It On 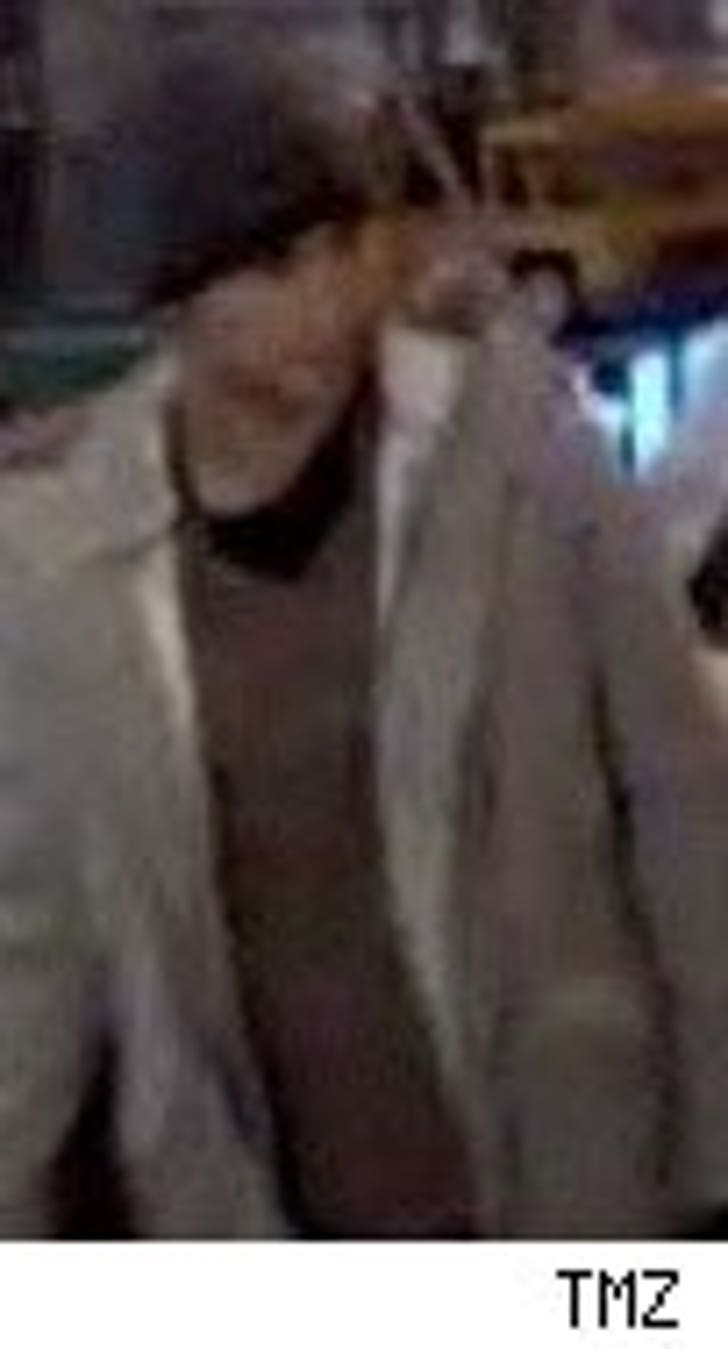 For once it's not the estrogen causing problems on the set of the "Gossip Girls", but the testosterone and egos (via NY Daily News).

Apparently Penn Badgley was supposed to be the breakout male star of the teen drama set in New York City, but he didn't count on Chase Crawford building a loyal fan base with two critical demographics: screaming tween girls and the gays. At a red carpet event in the Big Apple recently, Chase received a wild reception, was invited to a party by George Clooney and was even swooned over by TomKat. Chase's male co-stars have their boxers in a knot over all the attention he is getting and are now fighting to keep their screen time.

Al to Star: You're a Lawyer, I'm on Facebook 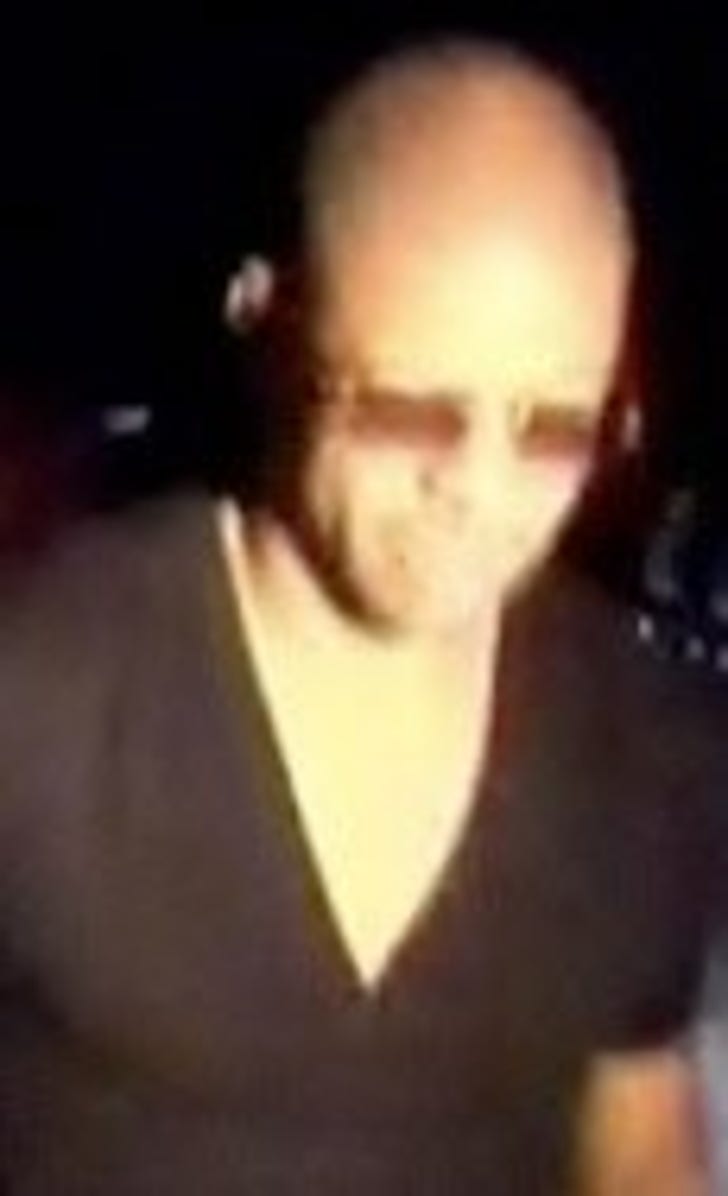 Star Jones likes it rough and dirty. The ex-View gabber emerged from forced retirement to lash out at her former boss in the "sunset of her life."

While Star is trying to face off with a TV legend, her soon to be ex-husband Al created a Facebook profile (via NY Daily News) and continues to party it up in Florida, where he is a college professor. Mrs. Mr. Star Jones has a growing list of female friends, but is still listed as married (to who, is not mentioned). Once the divorce is finalized and Al updates his relationship status, then the marriage to Star will really be over. It's not over, until it's over on Facebook.

Michael Conner Humphreys, the actor who played a young Tom Hanks in "Forrest Gump", has been off the radar for awhile since he was fighting in Iraq. Michael will be relieved from duty in the beginning of June and is heading back to Hollywood to appear in an indie flick, in hopes of jump-starting his acting career. (via Fox News) ...A "Little Mermaid" actor was waiting to go on in yesterday's afternoon show when a trap door in a boat he was in opened, causing him to plunge 20 feet and break both wrists according to the NY Post. Guess life isn't always better under the sea.