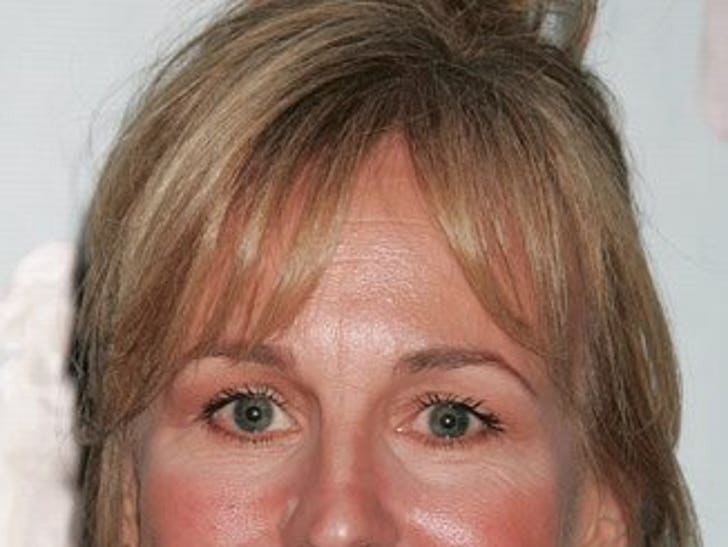 The 45-year-old resurfaced at an awards show in Beverly Hills recently, looking sexy. 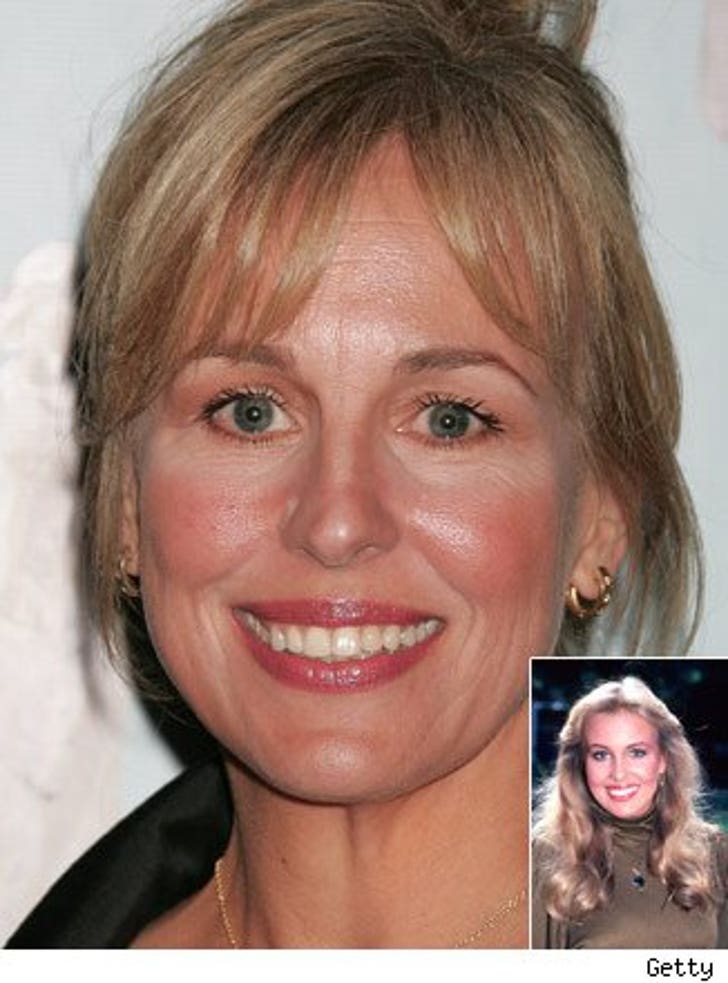 Despite initially being raped by Luke on "General Hospital," Laura married him in front of 30 million viewers in 1981. It is still the highest-rated hour in daytime soap opera history.

After returning to "General Hospital" a few times through the years, Genie now runs a home furnishings store in Maine called The Cherished Home and is a spokesperson for Medifast. 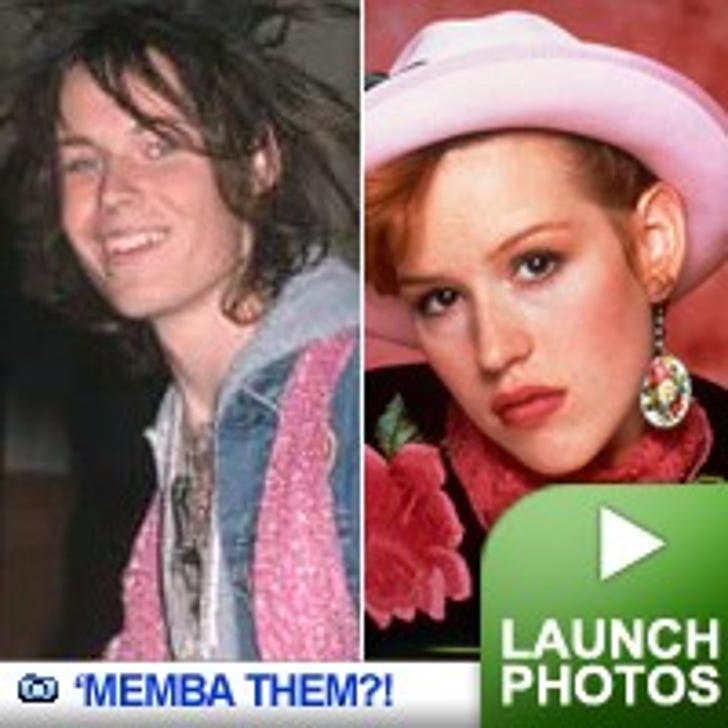