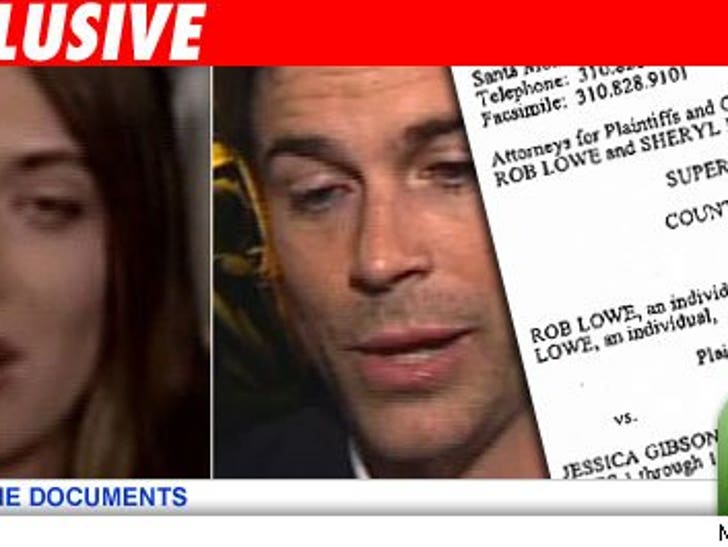 TMZ has learned that Rob Lowe just threw ex-nanny Jessica Gibson's complaint back in her face -- and is telling her to shove it. 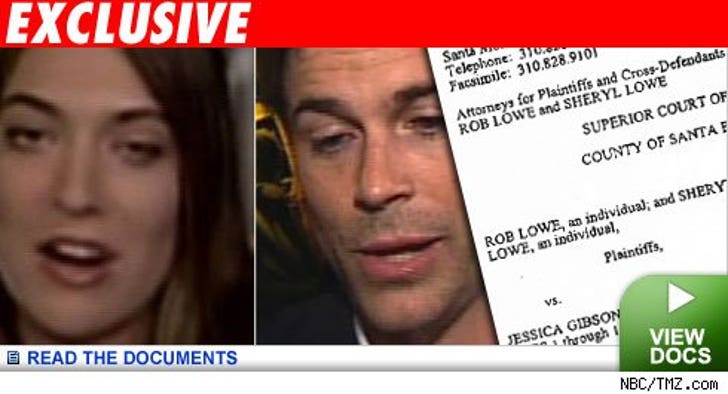 Just yesterday, a notice of demurrer -- aka a motion to dismiss -- was filed by the Lowes in Santa Barbara Superior Court. The Lowes are directly attacking nine of Jessica's claims -- all related to her claims of unpaid wages and retaliation. The biggest point being that Gibson herself even admitted to receiving a check from the Lowes last month for "owed wages and overtime."

The Lowes attorney, Larry Stein, tells TMZ, "We clearly stated our position in the demurrer."

We have yet to hear back from Jessica's legal flamethrower, Gloria Allred.