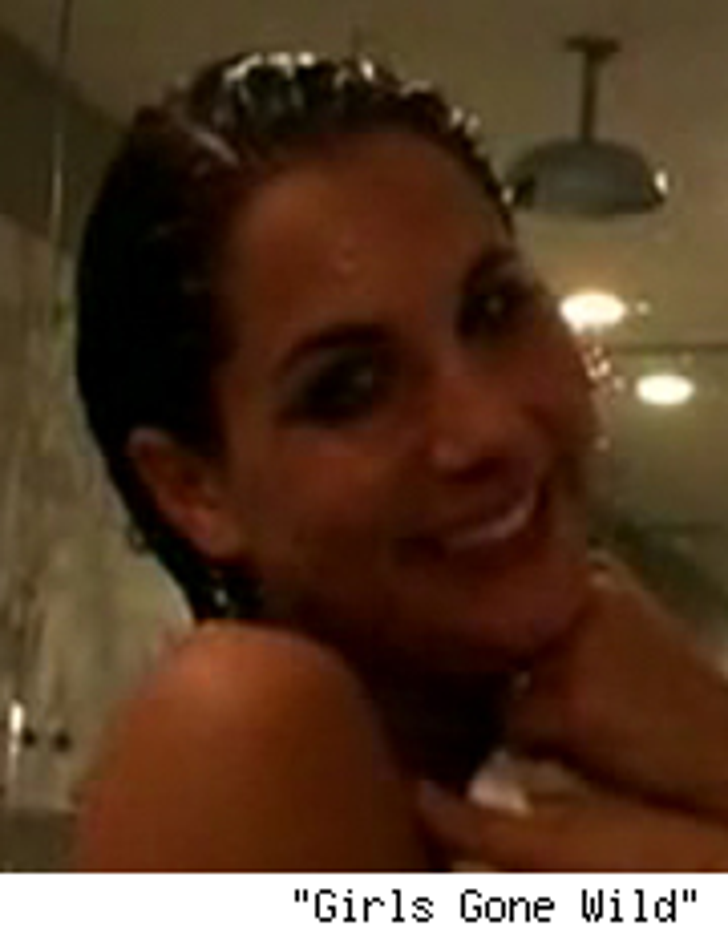 But as the New York Post reports, Ashley Dupre wasn't exactly rolling like a $4,300-a-night call girl, driving herself to the bus station in "a subcompact car," and taking the loser cruiser to the city, whereupon she went to a meeting at an office building.

Maybe she's spending all her hard-earned cash on wardrobe: the Gov's gal was spotted with a fancy Fendi belt and buckle and a saucy see-through top. 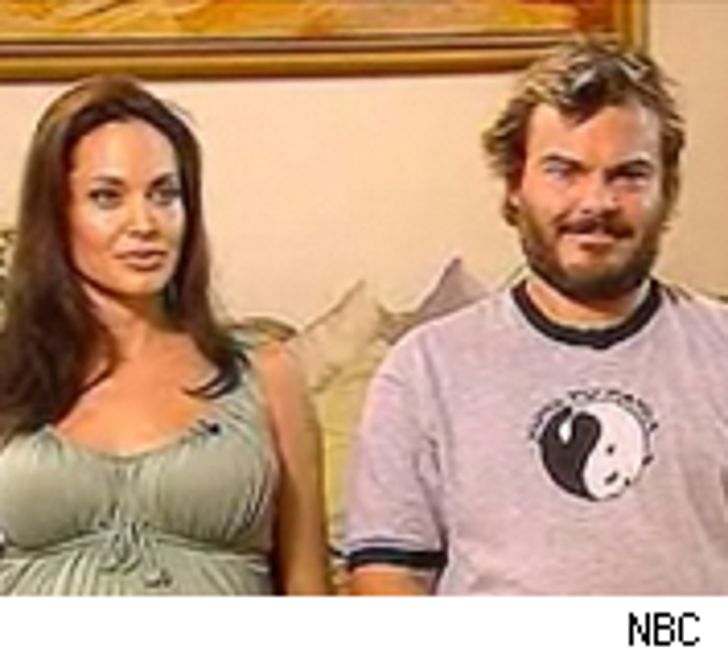 Never bet on Black – or so Angelina Jolie found out yesterday, when Jack Black blabbed the world's worst-kept baby secret.

The pair were doing an interview with "Today's" Natalie Morales when Black said, "You're gonna have as many as [the] Brady Bunch when you have these." And there went the news, which Morales then pressed. "Yeah, yeah, we've confirmed that already. Well, Jack's just confirmed it actually." And apparently Dustin Hoffman revealed that the due date is sometime in August.

The kids will be the fifth and sixth for Brangelina.

Dog Has Nine Lives, Too 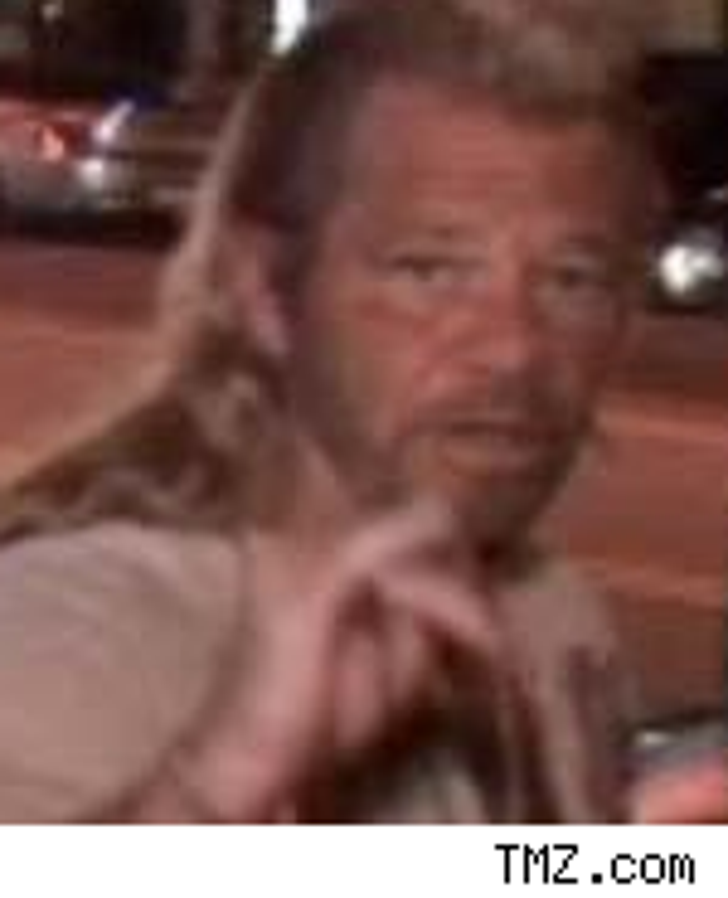 And now it's official: As TMZ told you a while back, Duane "Dog" Chapman and his show are coming back to A&E – and soon.

Network bigs and Dog announced that reruns of the show will resurface June 25, with new eps of "Dog the Bounty Hunter" turning up "a few weeks" later.

Filming has already begun on the fifth season.

Donald Trump is selling one of his Palm Beach mansions for $100 million – not a misprint – after buying it in 2004 for $41.35 million, reports the Palm Beach Post. ... F-bomb-dropping anchor Sue Simmons tells the New York Post that any suggestion she's been boozing between her 5 p.m. and 11 p.m. newscasts is ludicrous. ... Mike Judge says there might be "something there" in doing a "Beavis and Butt-head" live-action film, and two of the names floating around are, yes, Seann William Scott and Jon Heder. Perfect.