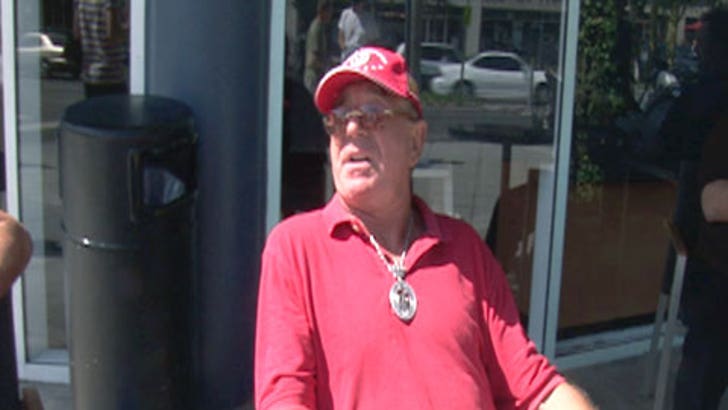 We shot the video yesterday at a Starbucks in West Hollywood. Von A-Hole says that although he dislikes Barack, there are "lots of good black guy."