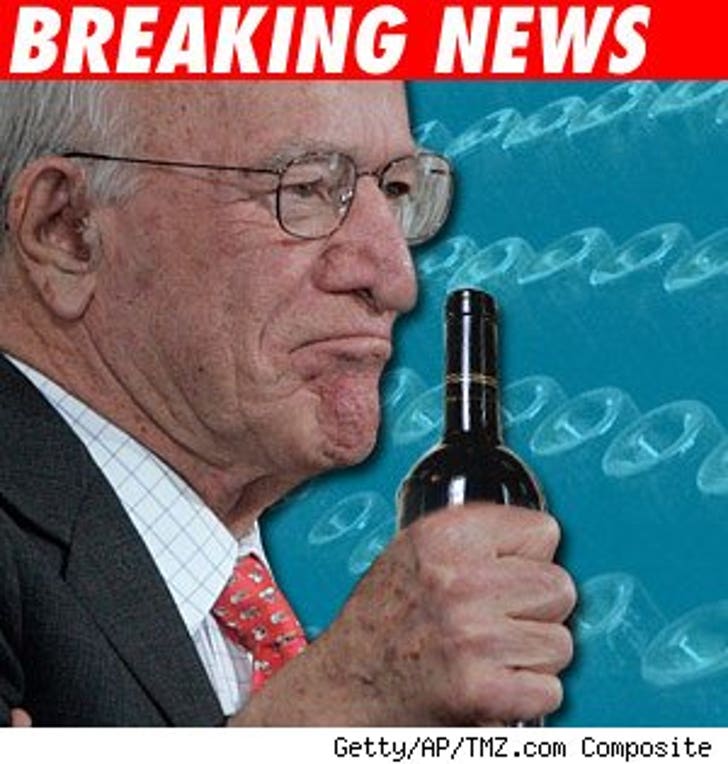 Legendary winemaker Robert Mondavi went to the great cellar in the sky today at the age of 94.

Mondavi, who Wine Spectator calls "one of the most influential and admired winemakers in California history," founded the winery that bore his name in Napa Valley in 1966. He sold it in 2004. This isn't Boone's Farm, kids.

He died in his home in Yountville, CA.