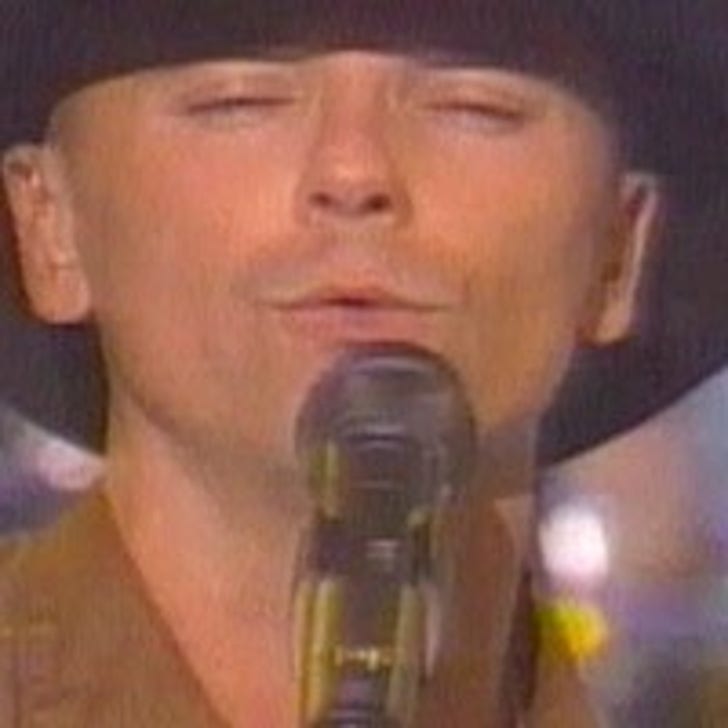 Kenny Chesney was the big winner – yet again – at the Academy of Country Music Awards in Vegas last night, but even he thinks it's kind of a sham, all because the fans are involved in the voting.

In a snipe he's going to be regretting for a loooong time, Chesney said the Academy had turned the "Entertainer of the Year" category, the one he's won four times, "into a sweepstakes to see who can push people's buttons the hardest on the Internet. ... "It really diminishes the integrity of the music."

For the record, Chesney thanked the fans for voting for him anyway: "Long before I had a hit record, the fans always came to the shows."

Bush Leaks – The Wedding Singer Did It! 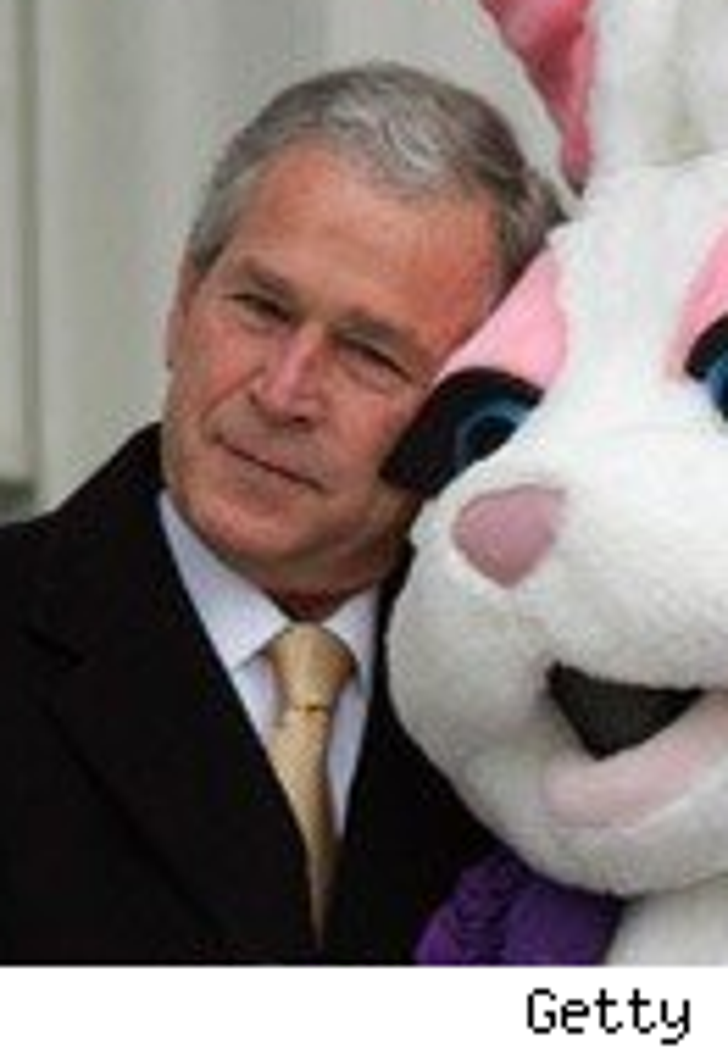 So how did the world come to know that George W. Bush teared up during his toast to just-wedded First Twin Jenna and that Grams quoted the Bible at last weekend's nuptials?

The First Family, report Rush & Molloy, thinks it was the wedding singer, a guy by the name of Tyrone Smith, aka Super T. They allege that he took pictures and sent text messages from the Crawford, Tex. event, even though cell phones and cameras were strictly forbidden.

Smith says that's about as true as WMDs in Iraq: "No I didn't take any pictures or anything. [Security] went through everybody." 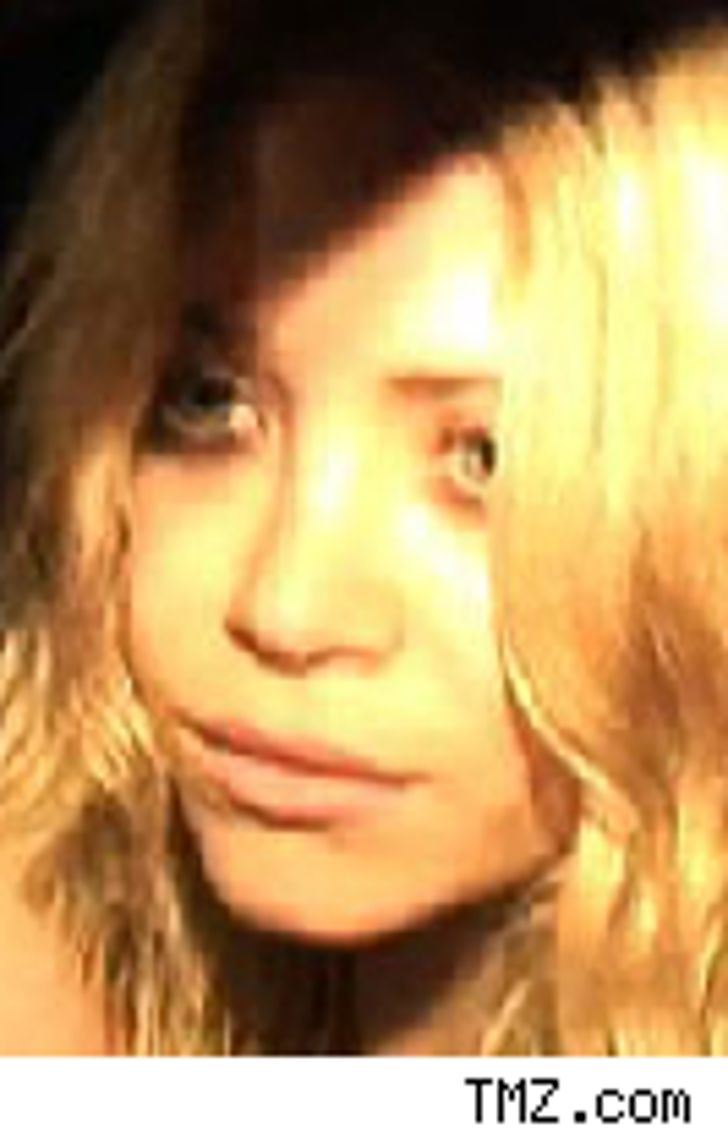 Ashley Olsen has been stepping out with "National Treasure" star Justin Bartha, but her pals are more than a little concerned, given some stories from his past.

Apparently, according to the New York Post, Bartha had more than a little turmoil with ex-GF Lydia Hearst. "He didn't take it well," says a source of his breakup from Hearst, and ended up screaming at her and calling her "a bitch" at an Oscar party.

Lydia's peeps say there are "no hard feelings between Lydia and Justin" and Bartha's reps didn't return calls from the Post.

Party Favors: Everyman Ron Paul is a Millionaire! ... Dept. of And They Said It Wouldn't Last: Woz and Griffin ... AshleyMadison.com Takes Teacher Down

Ron Paul, the GOP candidate who is such a big backer of the little guy, isn't so lil' when it comes to his wallet. In tax filings pored over by the L.A. Times, seems that Paul has financial holdings totaling over $5 million. ... Apple co-founder Steve Wozniak and Kathy Griffin –- beauty and the geek, or something like it – are kaput, which Griffin found out when Woz's secretary called to tell her he was married., say Rush & Molloy. ... Controversial extramarital dating site ashleymadison.com is supposed to bring unfaithful married people together -- not get them fired. But that's what happened to a Connecticut school teacher after she won a radio-show "Hottest Wife" contest sponsored by the site. Well, at least now she has more time to cheat!