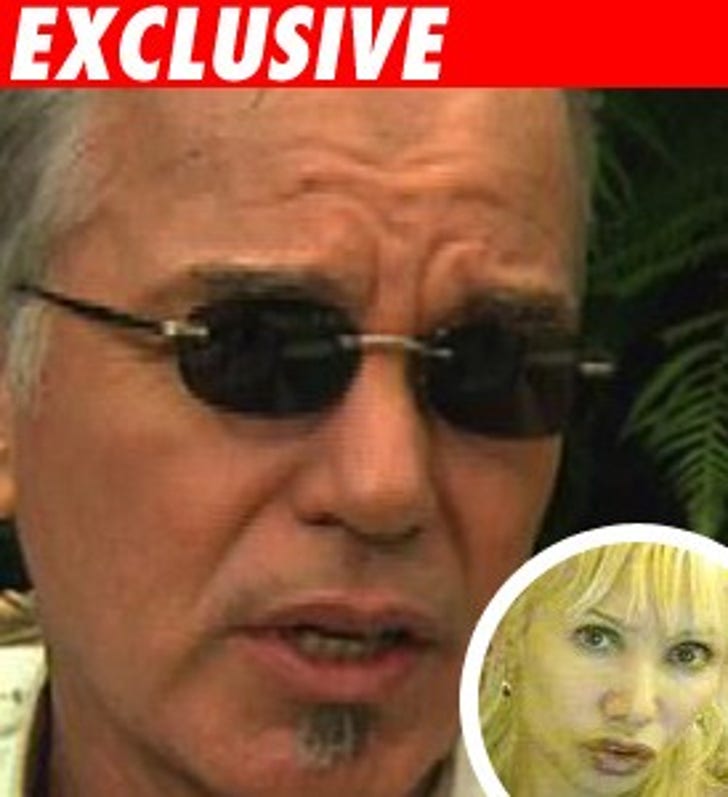 Billy Bob Thornton is under fire for allegedly being a huge cyber-pest -- the kind that shoots off annoying e-mails and plants bugs in people's homes.

According to an LAPD report filed by Elysabeth Cherniak -- the sister of Billy Bob's fourth wife -- Thornton has been harassing her for nearly two years. She originally thought he was trying to "court her," but then "the e-mails became more insulting." She also believes "Mr. Thorton [sic] has listning [sic] devices in her home."

Law enforcement sources tell TMZ they are waiting for Cherniak to bring in copies of the emails and other evidence so they can continue their investigation.

Thornton was married to Pietra Cherniak from 1993-1997, and the couple had two children.

Billy Bob's rep tells us this is "absolutely false," adding, "Billy doesn't use e-mail and never has. Anyone who knows him would know that." The rep says the woman has "a history of making these very same false accusations in the past."