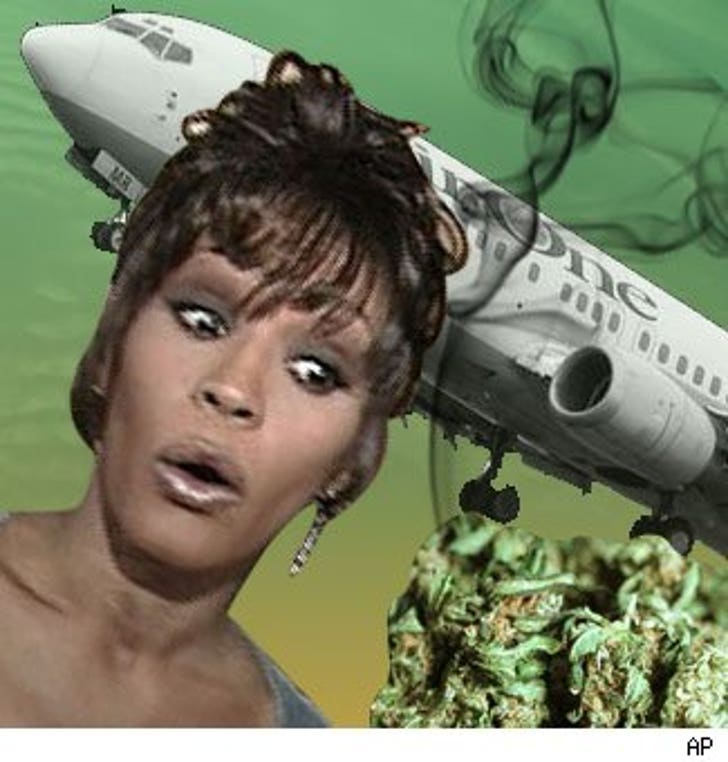 It only took eight years, but misdemeanor possession charges against Whitney Houston have been dropped. This after cops caught the "crack is whack" singer with Mary Jane at a Hawaiian airport back in 2000. Her record is now clean ... in Hawaii anyway.

Houston was not arrested at the time, and allegedly ditched the sack with less than half an ounce and three partially smoked joints before getting on her flight with then hubby Bobby Brown.

Maybe she should've ditched Bobby back then too -- we're just sayin'.