Audrina's replaced LC with the male version of Heidi Montag. And we don't mean Spencer. 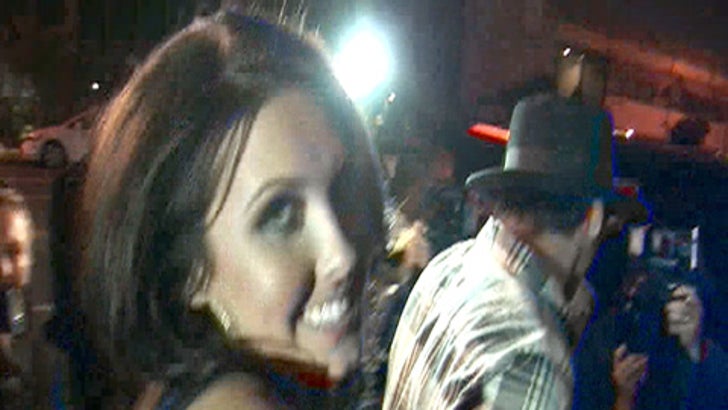 Patridge and her skeezy, hated-by-LC ex Justin Bobby went to Dolce's fifth anniversary bash together last night. All is not well in "The Hills" -- LC was nowhere to be seen and was a no-show to the amateur centerfold's b-day party last week, too.