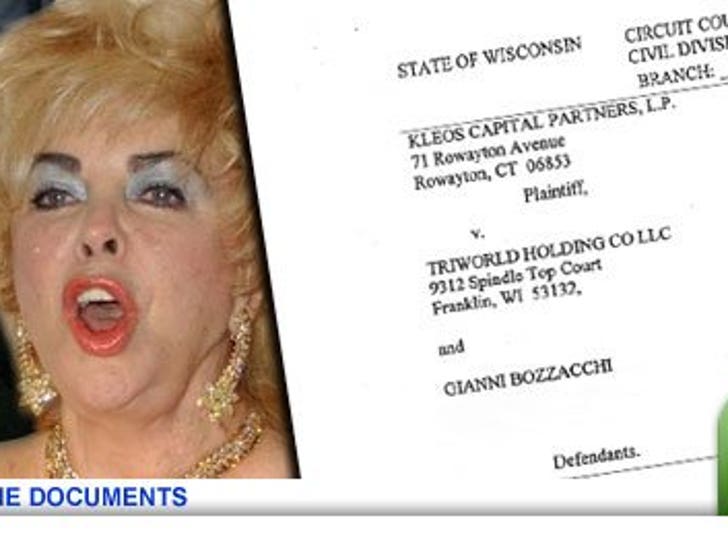 A bank is claiming Liz Taylor's longtime photographer (anyone who's anyone has one!) took out a loan for $500k and is refusing to pay up. 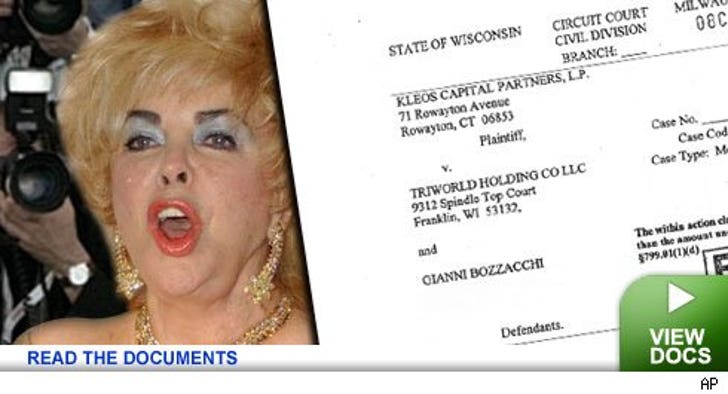 In a suit filed Tuesday, Kleos Capital claims Gianni Bozzacchi borrowed the bucks from them and offered pics and negatives of Taylor as collateral - estimating them at, get this, over $4.8 million!

Lawyers claim the photog hasn't paid a single cent on his loan (which after interest is now up to $1.2 million) and now they're going after the collateral.

Those pics of Liz better be compromising - we're just sayin'.