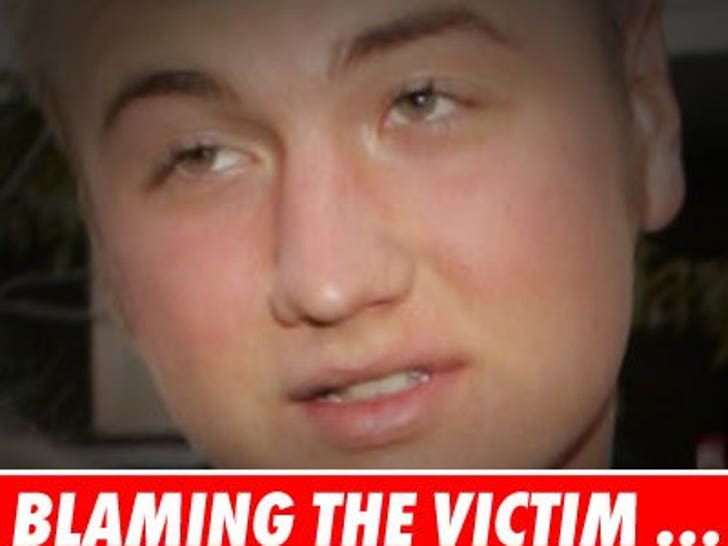 Unbelievable. While crash victim John Graziano lies in a permanent vegetative state in a hospital with a hole in his head, Hulk Hogan says that God laid some "heavy s**t"on him because of things that he was "into." Nick agrees, saying John was a "negative person." 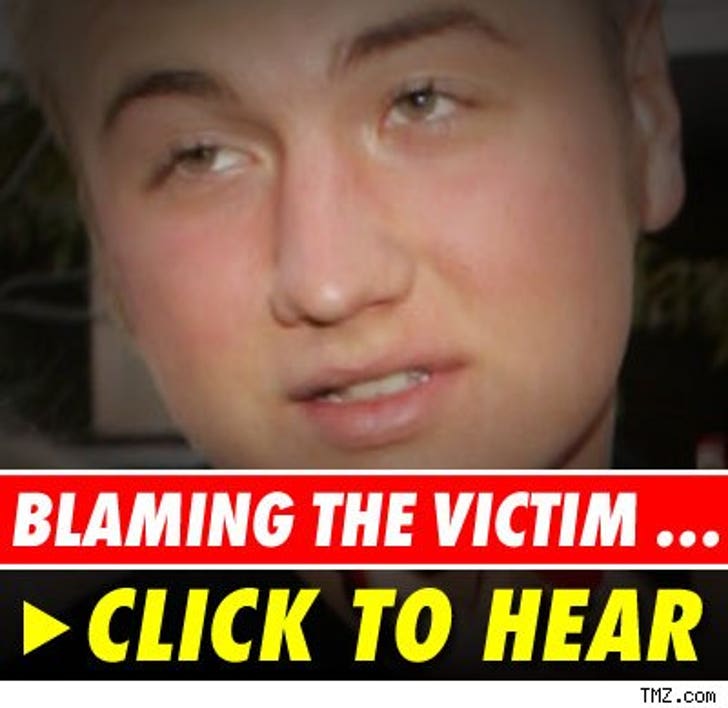 Nice. Blame the victim, not the person who had been drinking and was driving crazy.