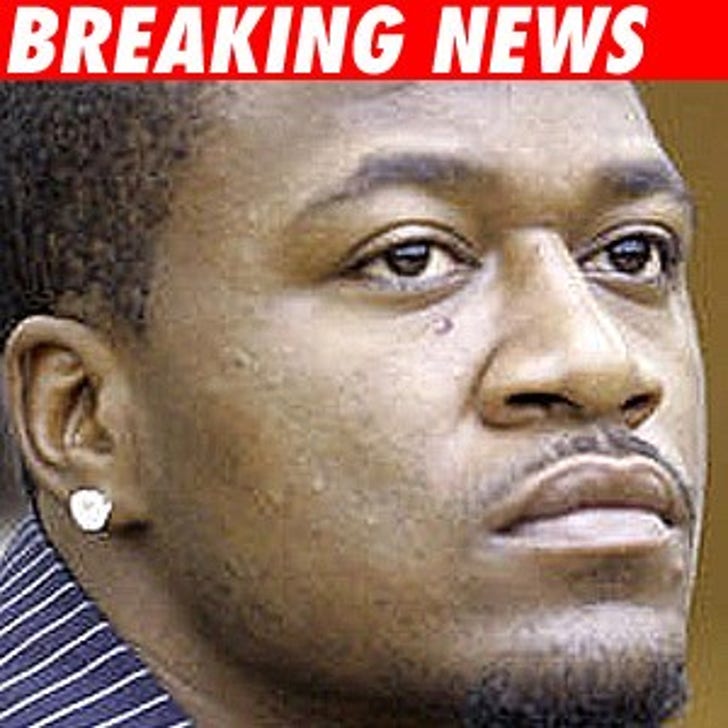 Crazytown footballer Pacman Jones may want to avoid Vegas for his next vacation. The Clark County D.A. is seeking a felony arrest warrant for Pacman for allegedly running out on a $20K gambling debt at Caesars Palace.

The Bad Check Unit -- the same peeps who went after Charles Barkley -- say Jones hasn't paid back three markers, two for $5,000 and one for $10,000 to the casino. The warrant hasn't been granted by a judge yet, and his lawyer tells the Las Vegas Sun that he's going to pay up.

Jones is trying to get back into the NFL with the Dallas Cowboys after he was suspended by the NFL all of last season. He's been arrested six times since 2005.