TMZ has obtained the crash report from the Florida Highway Patrol that details today's Hogan accident and here's how it all went down. 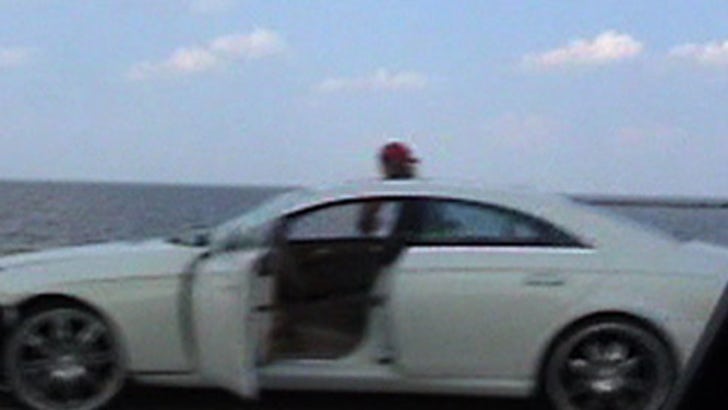 Brooke was the one involved in the accident -- not Hulk, as was first reported. She was driving in the center lane of the Bayside Bridge when the car in front of her lost control while changing lanes. According to the report, the other car collided with Brooke's, pushing her into the left concrete barrier wall. Brooke's car came to rest on the left shoulder, while the other car went back across the bridge and came to rest on the right shoulder.

The report indicates that, according to witnesses, the other car was speeding. Florida Highway Patrol reps tell TMZ Brooke was not at fault. She had one other passenger with her in the car, but it wasn't Hulk or Linda.

UPDATE 8:15 PM PT -- Brooke has already posted a blog on her MySpace page about the accident. You'll never guess who she credits for saving her life: her brother Nick and John Graziano -- Nick's BFF who is still in a coma! She credits them for reminding her and her friend to put on their seat belts. What nerve.