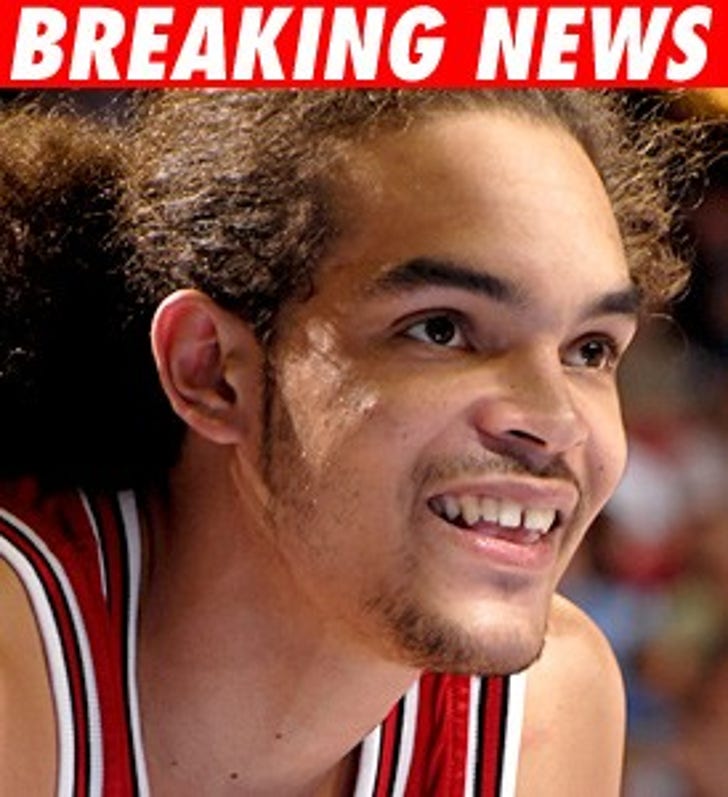 Police arrested Chicago Bulls forward Joakim Noah early this morning on charges of possession of marijuana and having an open container of alcohol.

According to a police spokesman, Noah, the son of flamboyant tennis great Yannick Noah, was spotted by an officer on a sidewalk holding a plastic cup containing an amber drink, a violation of city law. Cops later found pot on him during a search at the police station.

He could face up to six months in jail and a $500 fine for the marijuana charge.