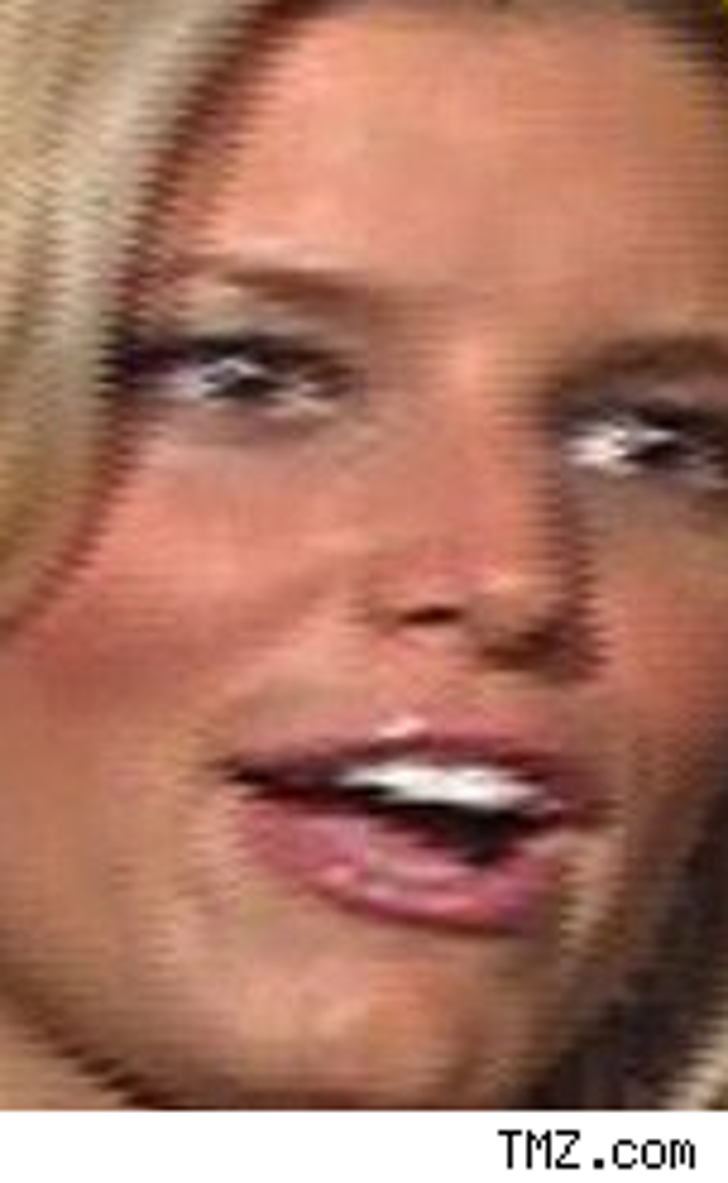 Even though they both looked less than thrilled at Ashlee's wedding, Jessica Simpson and Tony Romo could be back on – at least for a couple meals.

Jess had herself some Cowboy steak on Saturday night, says the Dallas Morning News, at N9NE in Dallas, and the pair even went to brunch the next day. They didn't keep their dinner under wraps, either, gladhanding on their way out with one of Tony's teammates and another random diner.

When Jess was leaving her parent vacation in Cabo, she was spotted wearing a Cowboys cap. 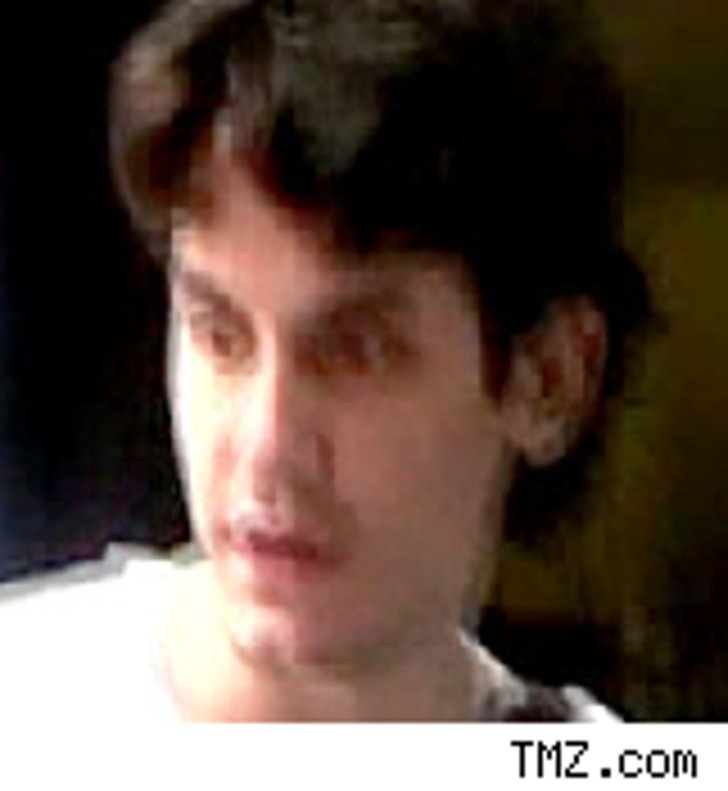 We know that when Jennifer Aniston wants to make things public with a guy, girl goes public.

But it was surprising to learn that her fling with John Mayer has been going on for a while, according to the New York Post. The couple have been "quietly dating" for three months before they were spotted cavorting on the beach in Miami. "Then Jen realized it wasn't a fling and decided to take it public," says a source.

Carmen Takes Her Pole Wherever She Wants 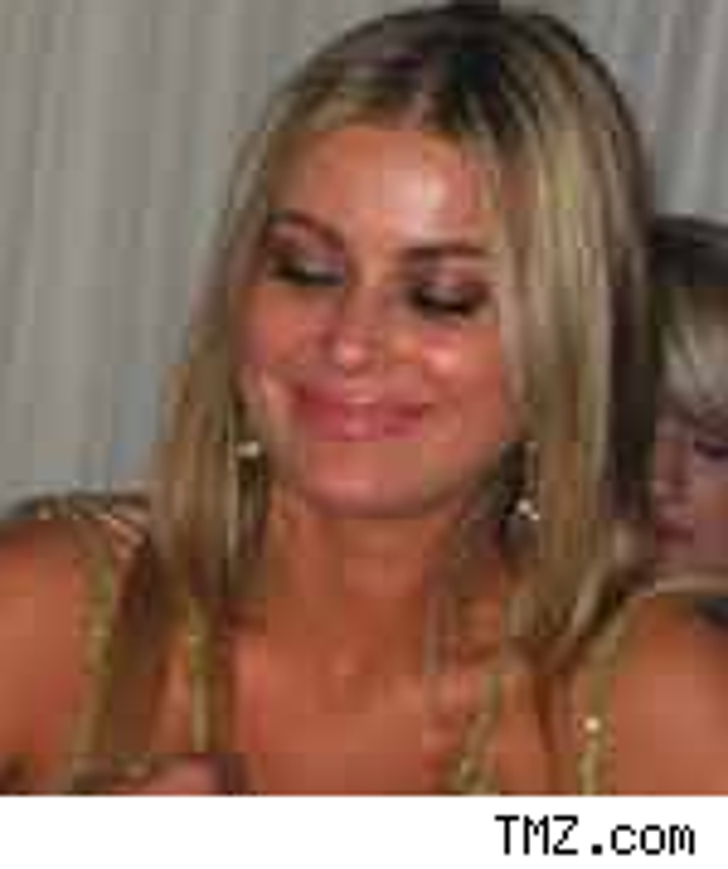 So that your inner Shauna Sand can go wherever you want it, too, Carmen is unveiling the product under the guise of its being "a good workout." "They're so much fun," she says. "I actually put one up in the living room with the help of a girlfriend." We're just not going to complete the thought you just had.

She also tells People, "I hope to be a mom some day, but I'm not rushing to be one."

Reports everywhere have Jodie Foster stepping out with a new woman after a split from longtime partner Cydney Bernard. Her new lady? Cindy Mort, a screenwriter. ... JetBlue has begun service from Orlando International Airport to Bogota, Colombia, it announced. Mickey Mouse and Pablo Escobar never had it so good.