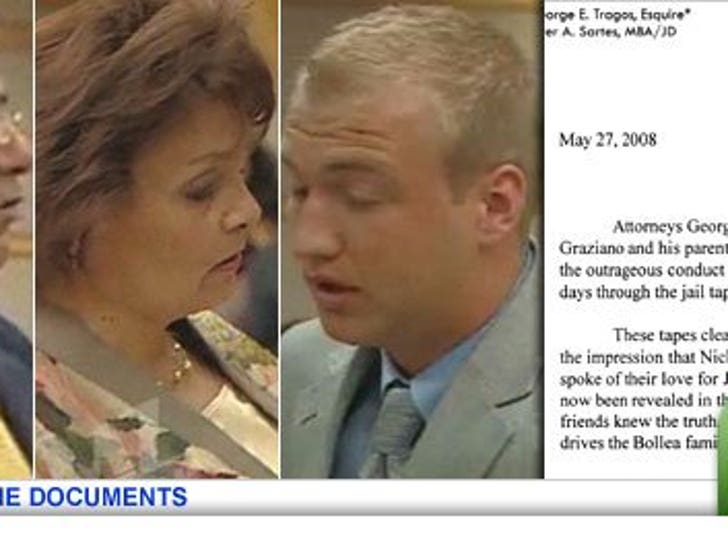 Ed and Debra Graziano -- John Graziano's parents -- are beyond outraged by the conversations between members of the Hogan family that were caught on tape. Both parents have issued statements expressing their frustration with the Hogan family's actions. 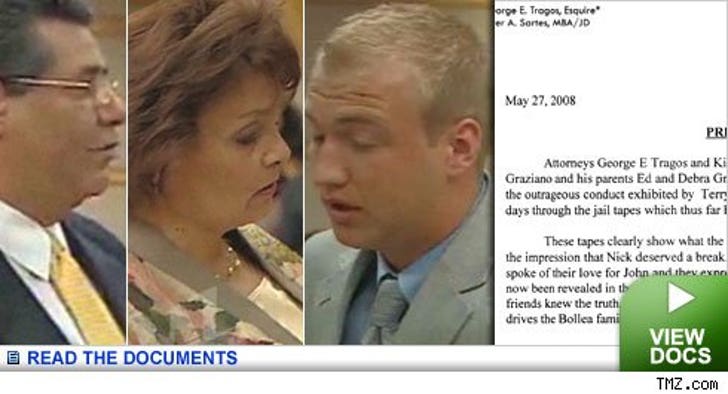 Debra Graziano says, "They don't care a bit about my son, all they are doing is planning a party." John defends their parenting (which was criticized by Linda Hogan) saying, "My wife lives for her children, and nobody knew my son better than my wife did. My wife is the best mother there is in the world."

Ed points out that the remorseful and sad family the Hogans portrayed themselves to be in court clearly was contradicted by what was heard on the tapes."The reason he (Nick) was put in jail is to think about what he did to my son," says Graziano. "That's the last thought on his mind."