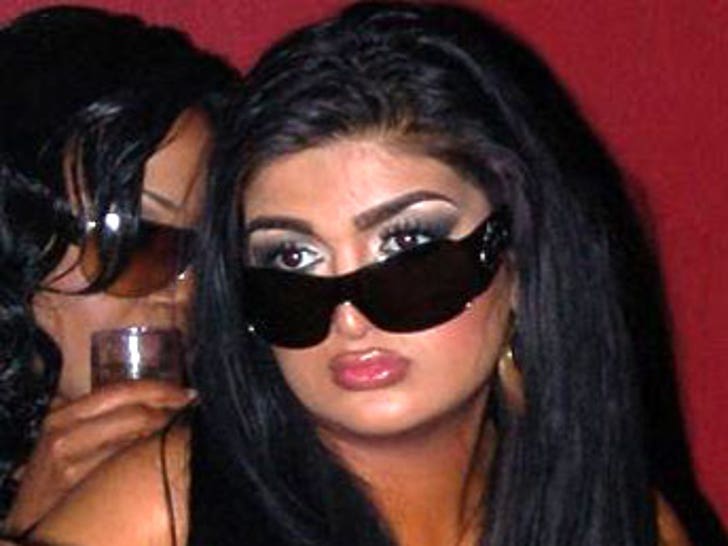 A woman (or drag queen?) claiming to be Kim Kardashian got paid to show up at a club in Houston -- then sat in a corner, and did nothing. Sounds like a solid impersonation to us. 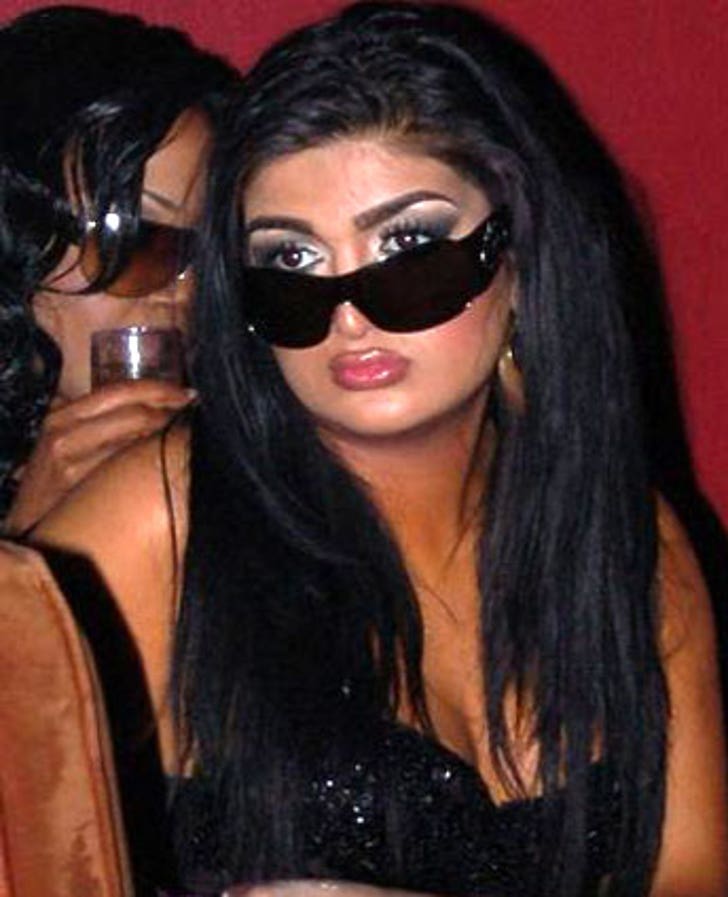 Word of the impostor got to the "real" Kim K., who blogged about it on her website. She's lookin' to sue.

UPDATE: Here's what we hear: the promoter that allegedly promised to deliver Kim K. tells TMZ he signed Kim to the deal, only Kim claims to know nothing about it. For their part, the club tells us they cut ties with the promoter weeks before the gig because he promised to deliver Mary J. Blige but didn't. As for the Kim-alike, no word on who she is or where she is sulking right now.