The man who claims Eddie Griffin assaulted him spoke out to TMZ about the messy ordeal. 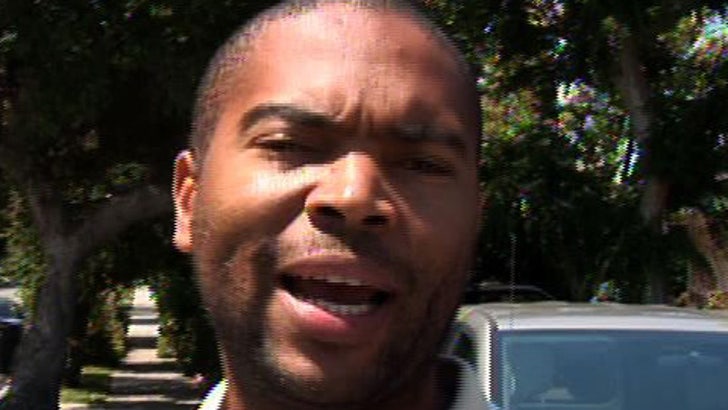 Vince Beane says the day Eddie hit him, the actor had already consumed half a case of champagne. He also says that even though he was completely humiliated, producers for the show he was working on told him to shake the assault off.

Keith Davidson, Vince's attorney, says that Beane just wants to bring the situation to justice and get compensation for medical bills.